A program they probably abandoned when realizing only children and drunk people use Kinect. 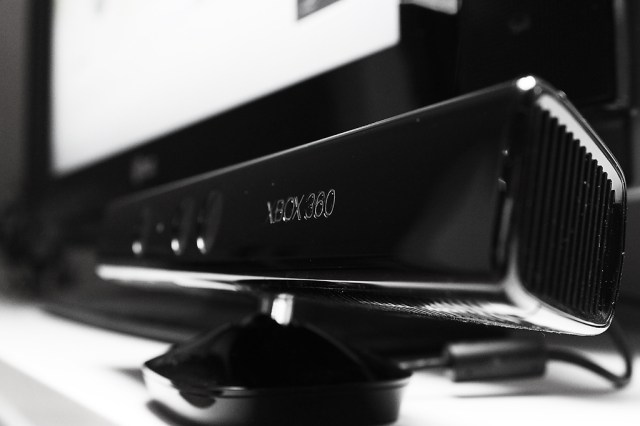 Further proving British spies have their fingers firmly on the pulse of the technologically literate, new details in their probably incredibly useful Yahoo user spying program say that they were also eyeing Microsoft’s Kinect as a way to spy on people. Is there no piece of technology we can trust? Luckily, who even uses Kinect?

For its part, Microsoft claims to have had no knowledge of the plans of Britains GHCG (Government Communications HeadQuarters), and they’re not too happy to find out about it now among the details of the “Optic Nerve” surveillance progam. A spokesperson for Microsoft told Eurogamer:

Microsoft has never heard of this program. However, we’re concerned about any reports of governments surreptitiously collecting private customer data. That’s why in December we initiated a broad effort to expand encryption across our services and are advocating for legal reforms.

Luckily for Microsoft, they changed their “always-on” policy for the Xbox One’s Kinect, and it doesn’t sound like it could spy while powered down. They’re probably still facing a massive tidal wave of “I told you so” from people with privacy concerns that got them to change their mind in the first place, but it’s certainly better than if they hadn’t listened.

Here’s some additional advice for everyone involved:

Kinect users, if you’re out there, maybe just try turning the Kinect around to face the other way when you’re not actively using it. That should solve your privacy concerns pretty handily. If you aim it up at the TV you might even provide some bored spies with some entertainment.

British spies, I have several suggestions for technology you could spy on that should be right up your alley. How about tracking Bing search data? Maybe you could find a way to hack beepers. Oh, or hey, if it’s Microsoft products no one uses that really do it for you, how about the Zune?

(The Guardian via Eurogamer, image via Nelson)