The Big Bang Explained in TED-Ed Video | The Mary Sue

A Brief Guide to the Beginning of the Universe [Video] 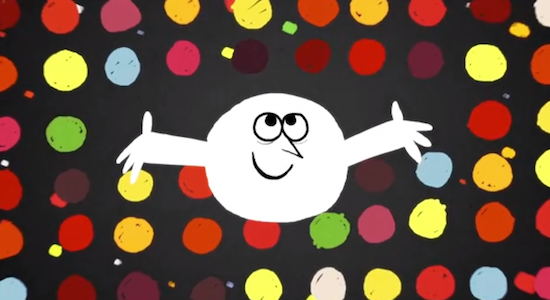 The Big Bang is pretty complicated stuff, especially if you’re trying to explain it in less than four minutes. It happened billions of years ago, so there’s no direct record of it. It created everything as far as we know, so we don’t have any frame of reference for what came before it. And it rewrote the laws of physics as it happened, so even our best understanding of the phenomenon is necessarily inadequate. It’s pretty daunting stuff, all things considered. That’s why we’re so glad that CERN physicist Tom Whyntie is on hand to offer the following excellent explanation of what we know and how we know it in the latest video offering from TED’s education arm, TED-Ed.

It’s a great, succinct summation of the origin of the universe that simultaneously proves that everything sounds smarter in a British accent. As if there were any doubt.