What Could a Kitty Pryde Movie Look Like? | The Mary Sue 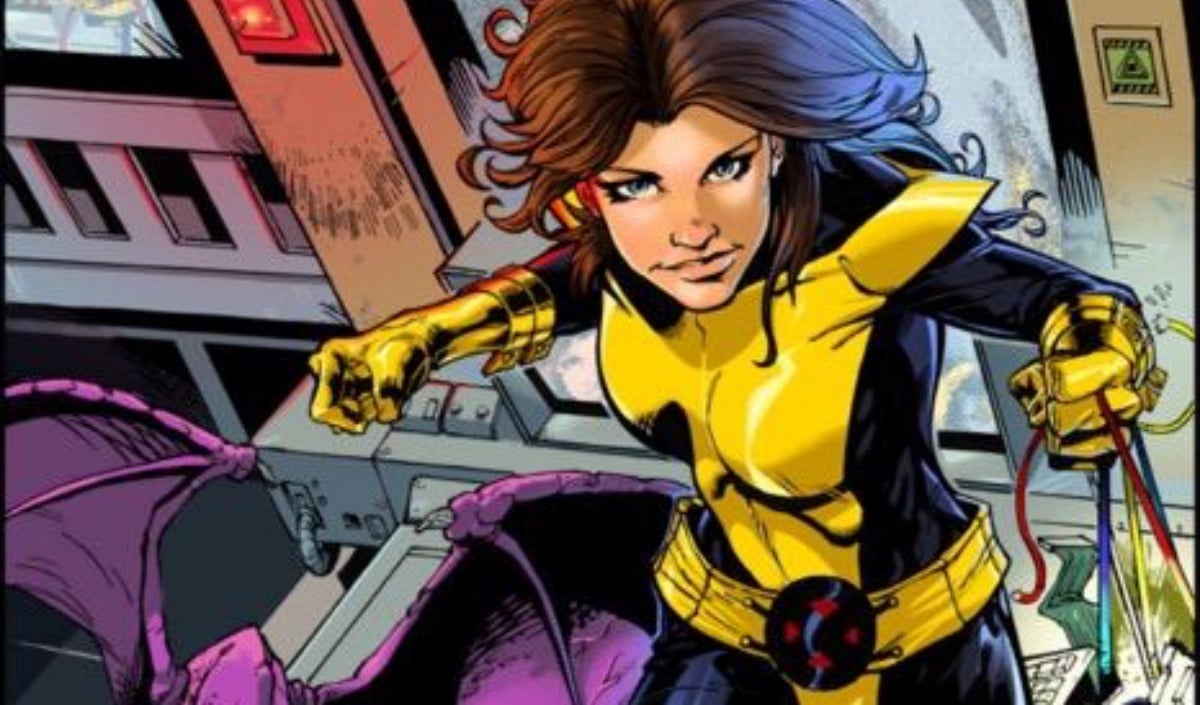 Comic book writer Brian Michael Bendis was brought on to pen a film that was rumored to be about Kitty Pryde, a.k.a. Shadowcat, one of the most well-known X-Men characters and teen superheroines. After Disney bought Fox, it was unclear whether the film would still be happening as the X-Men movie universe is all-but-certainly folded into Marvel’s, but ComicBookMovie.com shared a tweet from Bendis confirming he is still at work on the project, so we may still get a Shadowcat movie.

Yeah, I’m working on it right now. It’s vvvvvvvery surreal and delightful to be so deep inside the X mansion and the fortress of solitude at the same time https://t.co/trsQtX4rS9

For those unfamiliar with Katherine Anne “Kitty” Pryde, she first came onto the X-stage in the ’80s, under the co-creation of John Byrne and Chris Claremont, with the ability to pass through solid matter. Portrayed as a super intelligent 13-year-old girl, Kitty is probably best known for being a major character in the “Days of Future Past” storyline—which you wouldn’t be able to tell from the movie version, but whatever—and also as an avatar for young readers at the time. She was previously played by Ellen Page in X3 and in the Days of Future Past movie

While Page was great in the role, she never really got much to do and was also put in this awkward love triangle with Rogue and Iceman that was really a waste of everyone’s collective time.

As a character, Kitty has a legacy that’s worth exploring on film. A Jewish character with a grandparent who was in a Nazi concentration camp, Kitty has often been the voice of a lot of race/mutant comparisons in the series—often not with the best results, but at its core, this aspect of the character is meant to give Kitty familiarity with what it’s like being an “other” on multiple levels.

Brian Michael Bendis has been working to create more diverse characters in comics, playing a hand in the development of Riri Williams and Miles Morales at Marvel, and I wouldn’t be surprised to see him use Kitty as a way of carrying on that legacy of diversity. However, I personally think that if we do get a Kitty Pryde movie, it would be great to see her become the new leader of the X-Men. Yes, she got her start as a teen heroine, but she, much like her closest DC counterpart Dick Grayson, has really benefited from being able to grow up into a woman with leadership abilities.

I would especially love for the movie to lean in on a leadership split between her and Xavier, because as someone who learned from him and has been privy to his worst behavior, I think she’s an excellent candidate to lead a new era of X-Men movies without Charles. (Also, in my imaginary version, Kitty would be played by Winona Ryder.) If it weren’t for the fact that First Class brought the team back in time, I’d say to go full ’80s and just start the Kitty origin story there, but alas.

What do you guys think? Would you be into a Kitty Pryde movie and what iteration of Kitty would you want the most?