After the emotional devastation of last week's episode, this might not be good news. 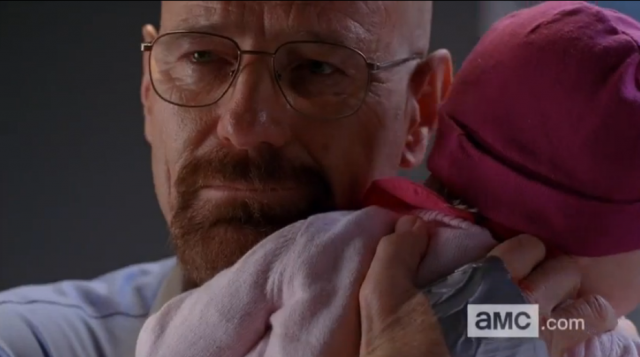 It’s a great day for being sad! Apparently the last two episodes of Breaking Bad are going to run for 75 minutes instead of their usual 60. So we’re getting an extra half hour of all the raw emotional pain and suffering we’ve been craving since the season began! whee!

The official TV Guide listings confirm it as well. It’s definitely good news for fans of the show, but after what happened during last week’s episode, it sure is tough for us to not feel anxious about those extra 15 minutes per week.

(via Mirror.co.uk, image via Breaking Bad)