The publisher joins forces with the Science Fiction and Fantasy Writers of America to push for royalty payments. 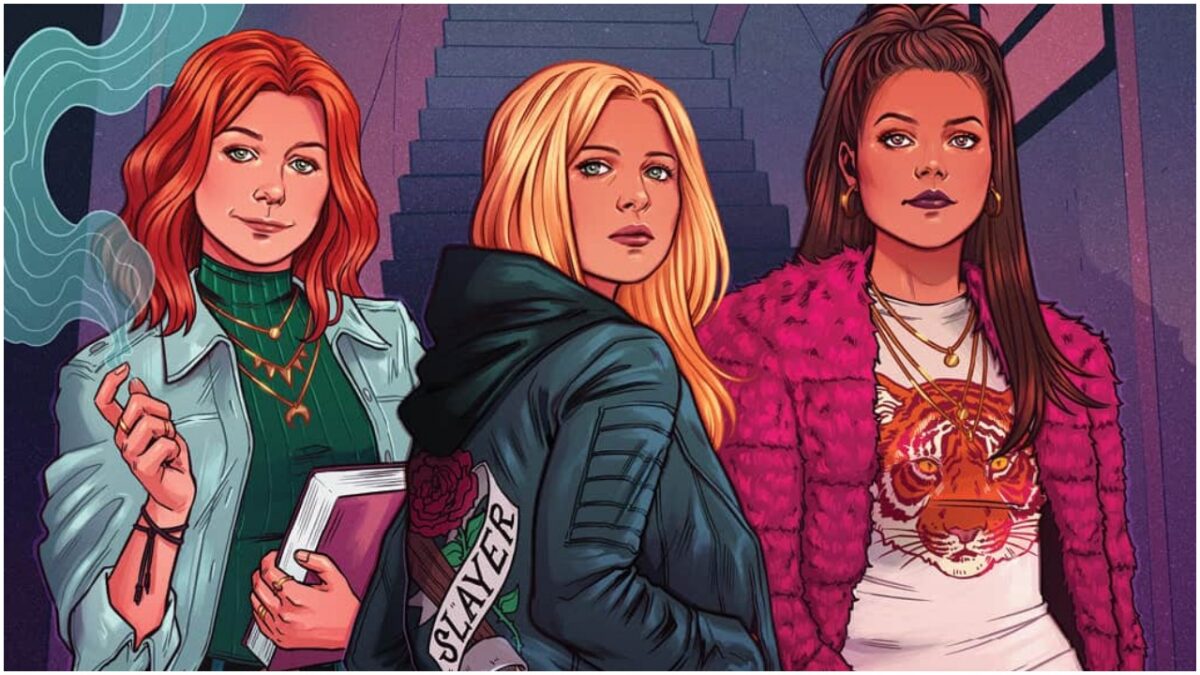 The fight for author royalties from mega-studio Disney has gained a new ally. BOOM! Studios has joined the Disney Must Pay Task Force‘s efforts to reinstate royalties for authors and creatives behind huge franchises. While BOOM! made a name for themselves with indie titles like Lumberjanes, they also publish licensed titles like Buffy the Vampire Slayer, which was previously owned by Fox and now owned by Disney since the two studios merged.

“Boom Studios strongly support all creators receiving any reporting and royalty payments they are contractually owed. When we have obligations, we honor them,” said Filip Sablik, Boom’s president of publishing and marketing. “We are happy to work with both the Disney Task Force and our licensor Disney to resolve the situation to everyone’s satisfaction,” adding that the Task Force “believes that Boom Studios were not told about the writers who were due royalties when Disney transferred media rights to them.”

But who is the task force, and what are they fighting for? The #Disney Must Pay Joint Task Force was formed to help authors “who might be owed money due to the discontinuance of royalties and statements for media tie-in creative works.” The group includes the Science Fiction and Fantasy Writers of America (SFWA), who have been raising awareness on the issue with the hashtag #DisneyMustPay.

The group made headlines last year with Star Wars novelist Alan Dean Foster. Foster wrote the original novelization of Star Wars: A New Hope and has penned countless Star Wars novelizations since. And while his original Lucasfilm contract included a 0.5% royalty on sales, Foster has not received royalty fees since Disney bought Fox. These royalties, which amount to a few thousand dollars, are small potatoes to a multi-billion dollar corporation like Disney. So why isn’t Disney paying these writers?

In an open letter to Disney, Foster wrote, “All these books are all still very much in print. They still earn money. For you. When one company buys another, they acquire its liabilities as well as its assets. You’re certainly reaping the benefits of the assets. I’d very much like my miniscule (though it’s not small to me) share.”

SFWA president Mary Robinette Kowal released a statement in support Foster and other novelists, writing “The larger problem has the potential to affect every writer. Disney’s argument is that they have purchased the rights but not the obligations of the contract. In other words, they believe they have the right to publish work, but are not obligated to pay the writer no matter what the contract says. If we let this stand, it could set precedent to fundamentally alter the way copyright and contracts operate in the United States. All a publisher would have to do to break a contract would be to sell it to a sibling company.”

In response to BOOM! Studios’ announcement, Kowal said, “Boom Studios are not at fault here, and the #DisneyMustPay Joint Task Force is grateful that they have taken the lead with their cooperation, … With their help, we’re able to speed up the process of locating writers who might have been affected by the rights transfer by Disney. I wish Disney itself was also willing to work with us.”