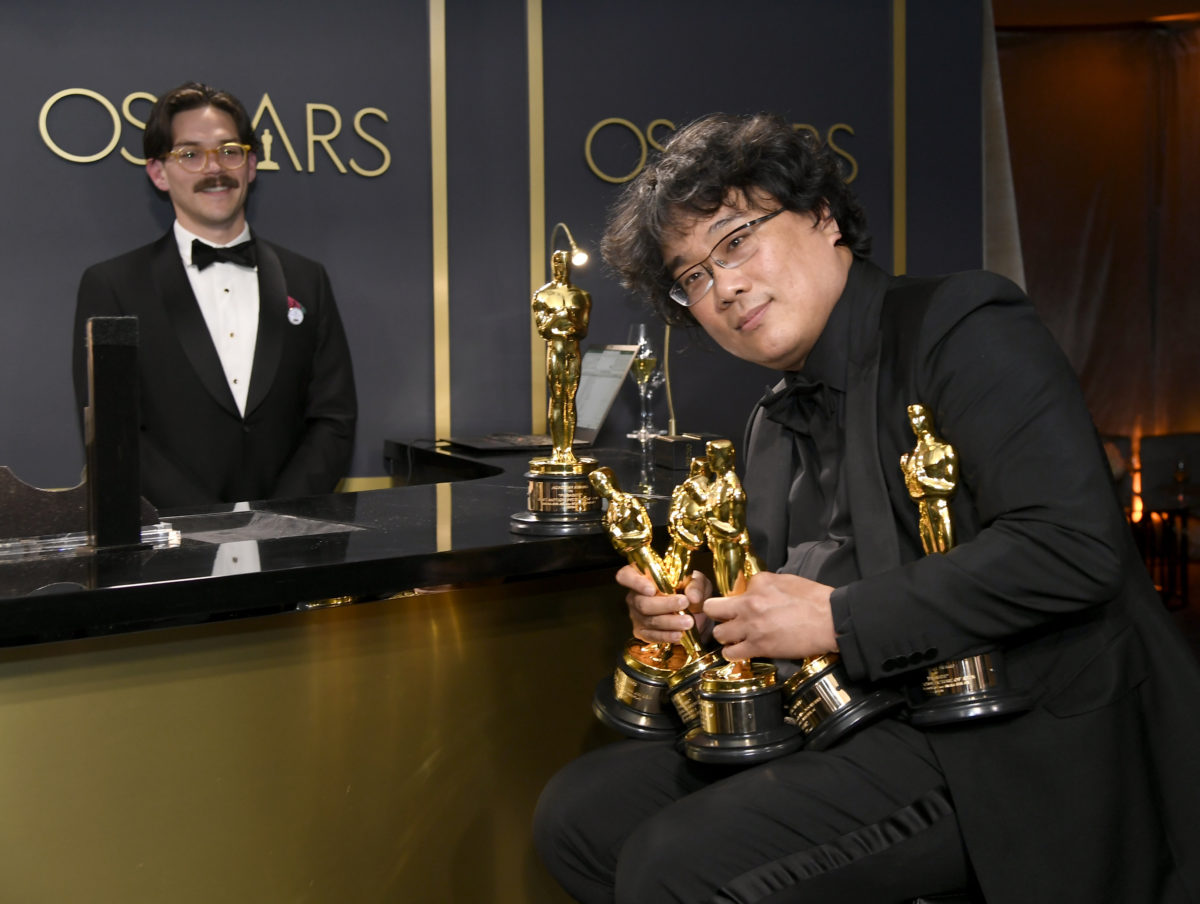 Bong Joon-ho has been working on bringing his name to the animated world since 2018, and he finally finished the screenplay for a movie exploring humans and deep-sea creatures. The Parasite director is now a household name. Known for his work like Snowpiercer and his history-making wins at the 2020 Oscars, he’s someone we all want more content from. He’s always bringing us intricate storylines and he’s a beautiful director. So him taking to the animated world does seem like a nice step for the acclaimed director.

According to Deadline, the project is being produced by a “local tech company” and producer 4th Creative Party, and will reportedly be “a deep-sea adventure, featuring creatures and humans. The story will reportedly follow an invertebrate deep-sea fish who believes he’s suffering from spinal disk herniation.”

To be honest, I’d watch anything that Bong Joon-ho put out there. Not only is he an amazing director, but his stories often pack a punch that has audiences still talking about them long after the movie itself has come and gone. We’re all still talking about Parasite after all this time and it’s because Bong just knows how to keep an audience thinking.

So tackling an animated film just seems like a fun next step for the director/writer.

Fans on Twitter, who love Bong Joon-ho and have affectionately called themselves the “Bong Hive” (I, myself, am a member), took to the news with excitement.

how is this already funny af https://t.co/ISQYZtyuVt

he’s bong joon ho he can make whatever the fuck he wants https://t.co/E0zibAZKjC

spent the last week watching videos about the ocean and brine pools he knew he did it for me https://t.co/kIa5iqghN4

Bong Joon-ho could direct a movie about people hoarding gas and I’d watch every single second of it and getting to see him tackle the animated world is going to be a fun new adventure.