NASA’s “Mohawk Guy” Wins Our Hearts, Is The Best at Being a Meme 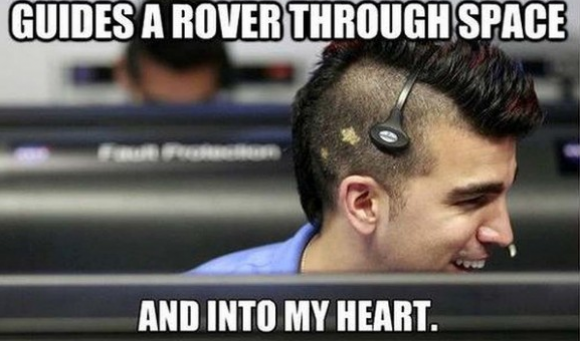 A lot of great things have come from Curiosity’s mission on mars: Further recognition of human ingenuity, the promise of a better understanding of our universe, some adorable fanart. And then there’s Bobak. Flight director Bobak Ferdowsi, seen above sporting a mohawk and a smile that’ll make your knees buckle, is practically the new Ridiculously Photogenic Guy he has won the Internet’s heart so thoroughly. He’s become a meme and a symbol of nerdy hotness, and in the week since the Curiosity rover’s landing on Mars he’s receives thousands of replies on twitter–as well as a whole lot of marriage proposals.

It’s always interesting when an individual person is transformed into a meme. One part inspirational and charming (as long as the meme is a positive one, which is thankfully the case for Bobak), one part stalkery, all parts anthropologically intriguing.

When the world watched America put the Mars Science Lab on a planet hundreds of millions of miles away from us last week, it was the infectious enthusiasm of the people at NASA’s mission control that grounded the experience (both literally and figuratively). Ferdowsi, 32, was among them.

It was a combination of his distinctive style and the impressiveness of his job that helped bring Ferdowski up to meme status. In other words, the perfect storm of intellect and hotness.

He’s handled his new meme status like a pro, as well, which let’s just say is not helping the Internet (and yes, us) get over its crush:

He’s even talked about which have been his favorite iterations of the meme:

I have loved a lot of them. One of my favorite things that someone tweeted at me was one that said, “Will you marry me? If yes, land a rover on Mars.” That’s a good one. The other day we were sitting in the operations room and we were down-linking images from the orbiters, and we’re getting that data down and somebody was like, “We’re getting a new picture, let me process it and put it on the screen.” It’s a picture of me superimposed on the poster for Brokeback Mountain that says “Bobak Mountain” – I think people were laughing for a solid five or 10 minutes. The caption is one of the best parts: “Red rover, red rover, let Bobak come over.” I think the whole thing is awesome. I laugh at memes just as much as everybody else.

Here’s the Bobak Mountain he was talking about, up on the screen over at mission control: 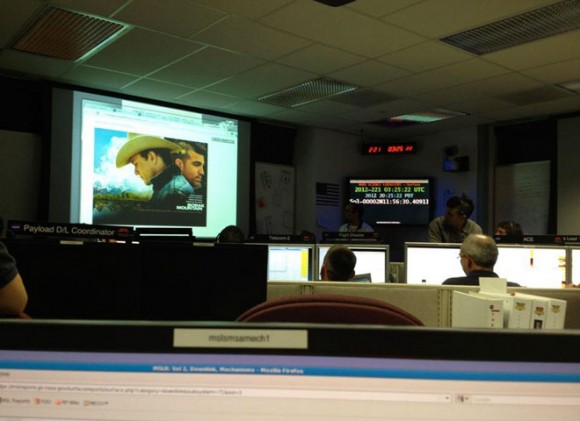 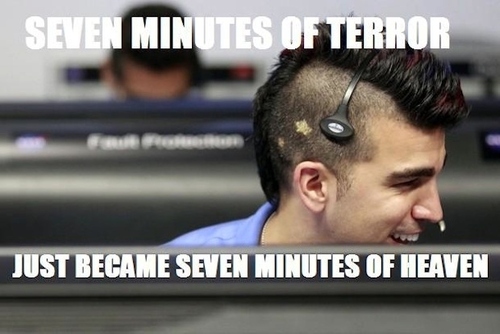 I <3 my whole #MSL team, but this pic from @nasajpl is good for some lolz:twitpic.com/ahgm34 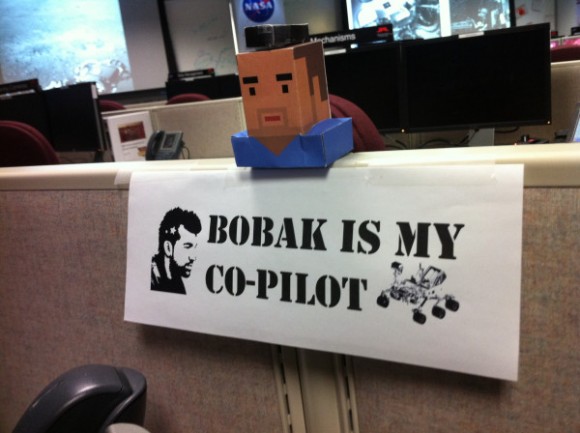 Bobak, we wish you the best of luck–both with the incredible feat of the Mars landing which you helped accomplish, and in your new role as Internet’s sweetheart.