Nanorobots Could Deliver Medicine to Specific Body Parts Through Your Blood

Unrelated: Can we please bring back pronouncing it as "ro-bit"? 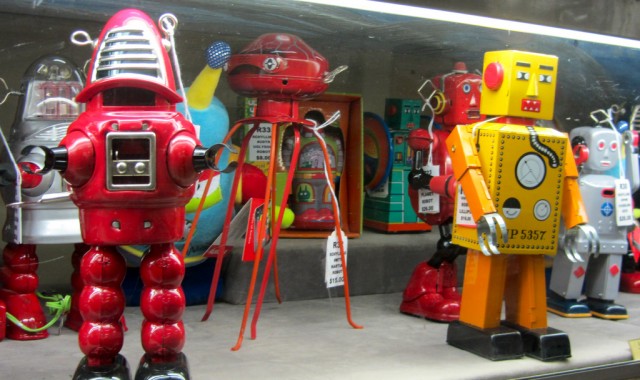 Are there tiny robots in your blood right now? Probably not. But there could be soon thanks to science. Thanks, science! The tiny robots in question are actually DNA nanocages that can be programmed to release medication to specific areas of the body.

The DNA nanocages were developed at Aarhus University through collaboration with American and Italian researchers. They work by combining eight molecules of DNA that are modelled after molecules naturally found in the body. When combined, they form a cage. The “bars” of the cage are small enough to hold larger molecules and keep them from interacting with the body until released.

What opens and closes the nanocage is a change in heat than can be controlled by doctors. The expected application is that the nanobots will be used to deliver medicine to specific locations within the body. An unexpected application could be that this sounds like the setup for a Jason Statham action movie, since these nanocages could probably also carry deadly poison if Statham crosses the wrong people — and he will. He’s Jason Statham.

(ACS Nano via Phys Org, image via ellenm1 on Flickr)