Blizzard CEO Opens BlizzCon 2014 By Condemning Gamergaters Like A BAMF 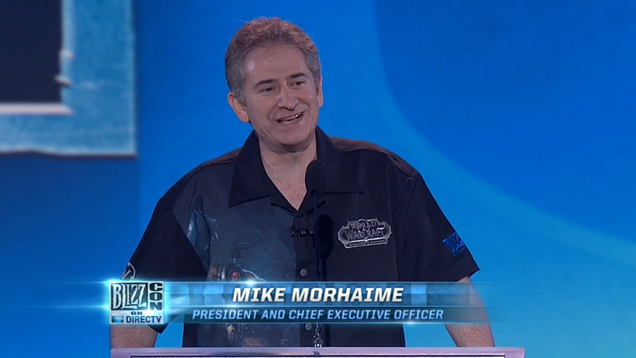 Blizzcon 2014 kicked off today, and CEO Michael Morhaime had some great things to say during the opening ceremonies. Though he never specifically mentions Gamergate by name, anyone with a modicum of common sense knows of whom he is speaking. So naturally, Gamergaters will deny that it was about them.

You can watch the whole video over on Kotaku, but here’s what Morhaime had to say:

“I’d like to take a moment to talk about something serious. Over the past couple months, there’s been a small group of people who have been doing really awful things. They have been making some people’s lives miserable, and they have been tarnishing our reputation as gamers. It’s not right.”

Pause for applause and cheering.

“Blizzcon is a great example of how positive and uplifting gaming can be. Let’s carry the good the good vibes from this weekend out into the world all year round. There is another person on the other end of the chat screen. They’re our friends, our brothers and sisters, our sons and daughters. Let’s take a stand to reject hate and harassment.”

“And let’s redouble our efforts to be kind and respectful to one another. And let’s remind the world what the gaming community is really all about. Ethics in journalism.“

Just kidding. I made that last bit up, Gamergaters. Don’t worry about it. 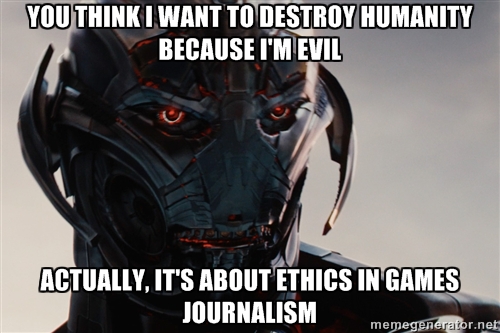 Aw, hell. You know what? Why not. I never get tired of these. 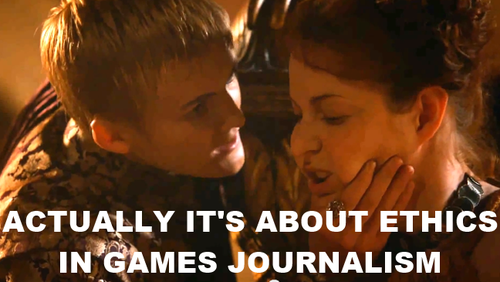 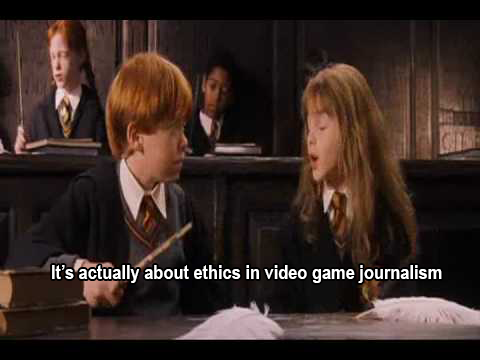 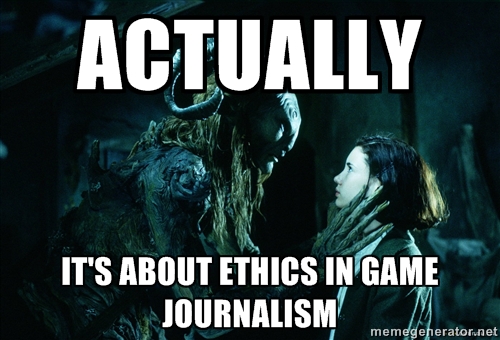 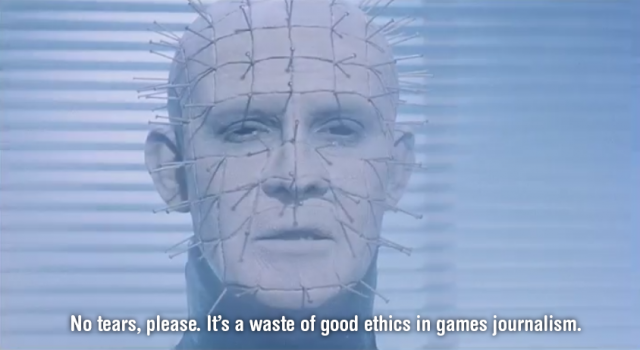 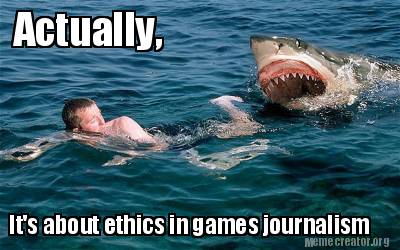 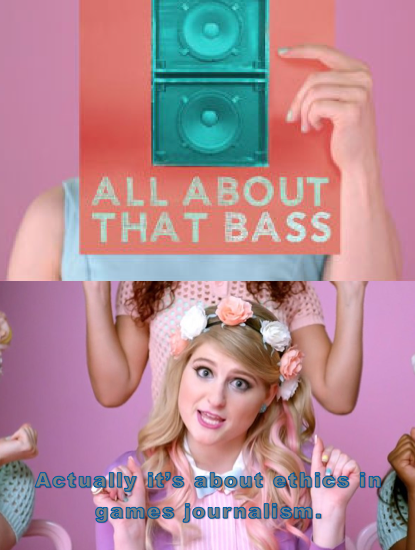 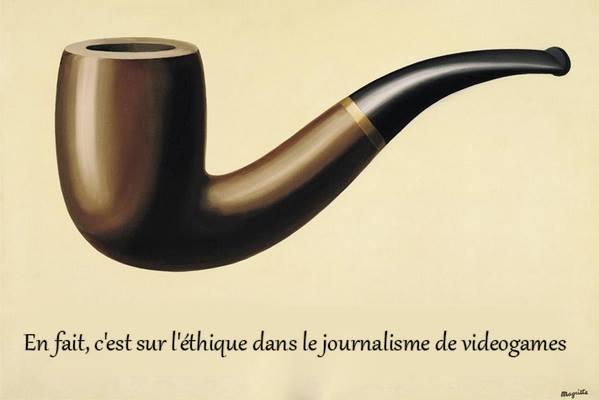