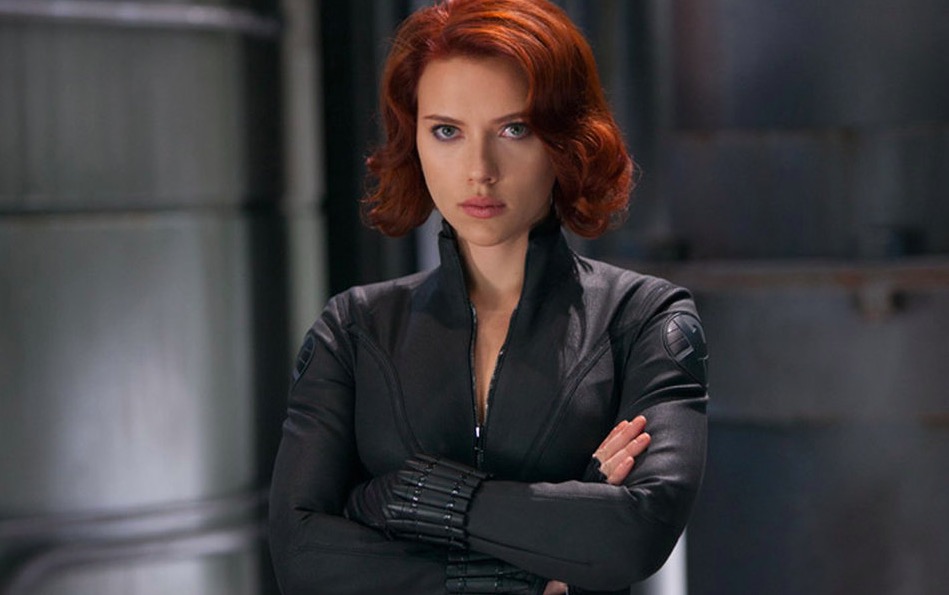 I wonder what has finally motived Marvel to action on making a Black Widow standalone movie. Studio President Kevin Feige has always said he’s open to the idea, but what else has changed to result in Marvel finally hiring a writer? Could it be that Wonder Woman took the world by storm over the summer, and they finally realize how silly it is not to have a movie starring a woman yet? Is it how much effort you have to put in to not see the upcoming Red Sparrow movie as another studio stealing their thunder?

Or is it just a matter of timing, as has been previously discussed, even by Scarlett Johansson herself? If that’s all it was, they’ve certainly had a long time to work that out. As this timeline (by former TMS editor-in-chief Jill Pantozzi) of the movie’s absurdly long path to theaters lays out, Kevin Feige said a Black Widow movie was in the works as long ago as 2010, years before The Avengers even hit screens.

Whatever the case, a writer has finally been hired, according to Variety, with Jac Schaeffer landing the gig. Unfortunately, that’s the only news available at this point, and the movie still hasn’t had a green light for production, but this development at least seems like it has the change to work out better than the last time someone wrote a Black Widow script.

Schaeffer’s comedy script about an alien invasion during a baby shower landed on the “Black List” of the most popular not-yet-produced scripts floating around Hollywood, which attracted the attention of Anne Hathaway, who then brought Schaeffer on for scriptwriting duties on Nasty Women, a Dirty Rotten Scoundrels remake. Marvel hasn’t commented on the news yet, but we’re very excited to see what she does with Black Widow—which is going to make the long wait for an actual movie to materialize even harder.