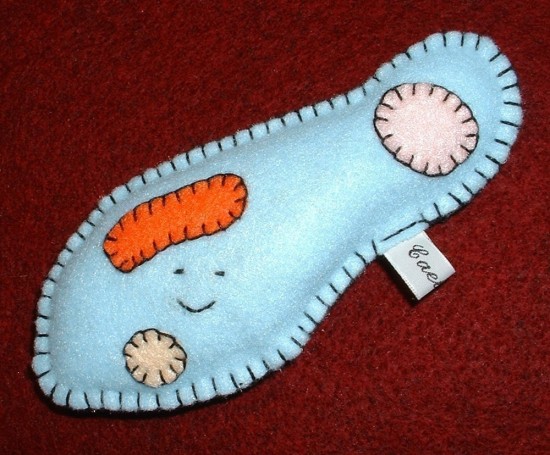 This is a paramecium. You probably haven’t thought about it since 7th-grade biology, but as a refresher, it is a one-celled organism akin to the amoeba. And now scientists have started playing with them. Like pets. But while inserting them into old school video games like Pong and Pac-Man. How exactly have they made this happen, pitting microscopic creatures against each other in Atari games?

A game called PAC-mecium is Pacman with a twist: players use a console to change the polarity of an electrical field in a fluid chamber filled with paramecia, which makes the organisms move in different directions. A camera sends real-time images to a computer, where they are superimposed onto a game board. By looking at the screen, a player can guide the paramecia to eat virtual yeast cells and make them avoid Pacman-like fish. A microprocessor tracks the movement of the organisms to keep score.

So basically, the paramecia are annoyed/irritated into moving in the direction desired by their controllers. I don’t really know how I feel about paramecia becoming the next Sea Monkeys, but Dr. Ingmar Riedel-Kruse says that these “biotic” games can serve as an educational tool for biotechnology and biomedicine. But also: paramecia gladiators.