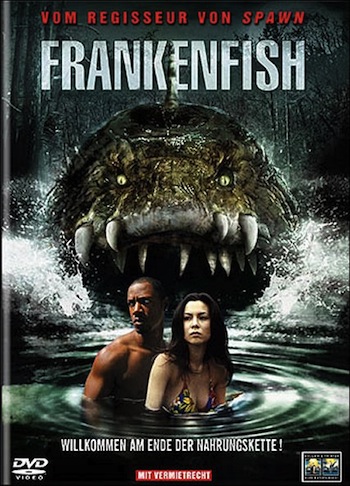 The Food and Drug Administration is close to approving genetically altered salmon for human consumption, which would make it the first genetically modified animal approved for use as food.

AquaBounty, a Massachusetts company, wanted federal approval to sell genetically engineered salmon to the public, claiming the salmon are perfectly safe for human consumption as well as the environment. A team of FDA scientists have agreed with the claims and are going to present the case for approval on September 19.

The Atlantic salmon, or AquAdvantage Salmon as AquaBounty calls it, is reportedly no different from regular salmon, except they’ve been given a gene from the ocean pout to prevent freezing, as well as a growth gene from the Chinook salmon that allows the salmon to grow twice as fast as Atlantic salmon.

Aside from being a possible catalyst for an apocalyptic, fish-based future, the possible approval of the GM fish is being received negatively in some quarters. A Dartmouth College professor and international expert on genetically altered species, Anne Kapuscinski, claims the FDA isn’t necessarily able to fully determine the affects the AquAdvantage Salmon may have on the environment.

In theory, genetically enhanced food could lead to healthier lifestyles, but it could also lead to, you know, mutant animals rising up against their oppressors.  We’re not sure which one we’re looking forward to more.