[Update] Bill Murray Gives Female-Led Ghostbusters A Ringing Endorsement: “It Sounds As Good an Idea As Any Other!” 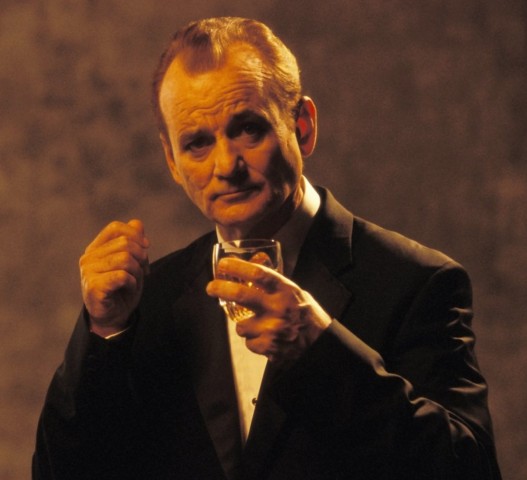 “It sounds great to me. It sounds as good an idea as any other! There are a lot of women that could scare off any kind of vapor! No, it’s a grand idea, I don’t know who they’re talking about, but it’s a good idea, I would watch it! I mean, I love Robert Palmer’s videos, so why wouldn’t I love the female Ghostbusters?”—Bill Murray being his typical you’ll-never-know-how-serious-I-am Billy Murray self in regards to that rumored female-led Ghostbusters reboot. I’m not sure Robert Palmer videos is the vibe Paul Feig should go with if he ends up accepting the project, but I trust him to come up with something else good.

Update: Via The Toronto Star, here are Murray’s Ghostbusters suggestions:

One of his preferred candidates is Melissa McCarthy, his co-star in St. Vincent, the dramedy that had its world premiere at TIFF on the weekend.

“Melissa would be a spectacular Ghostbuster. And Kristen Wiig is so funny — God, she’s funny!

“I like this girl Linda Cardellini (Mad Men) a lot. And Emma Stone is funny. There are some funny girls out there.”