Betsy DeVos Doesn’t Think Her Job Should Exist, Wants to Send Kids to Some Kind of Schools “That Haven’t Even Been Invented Yet”

This should go well. 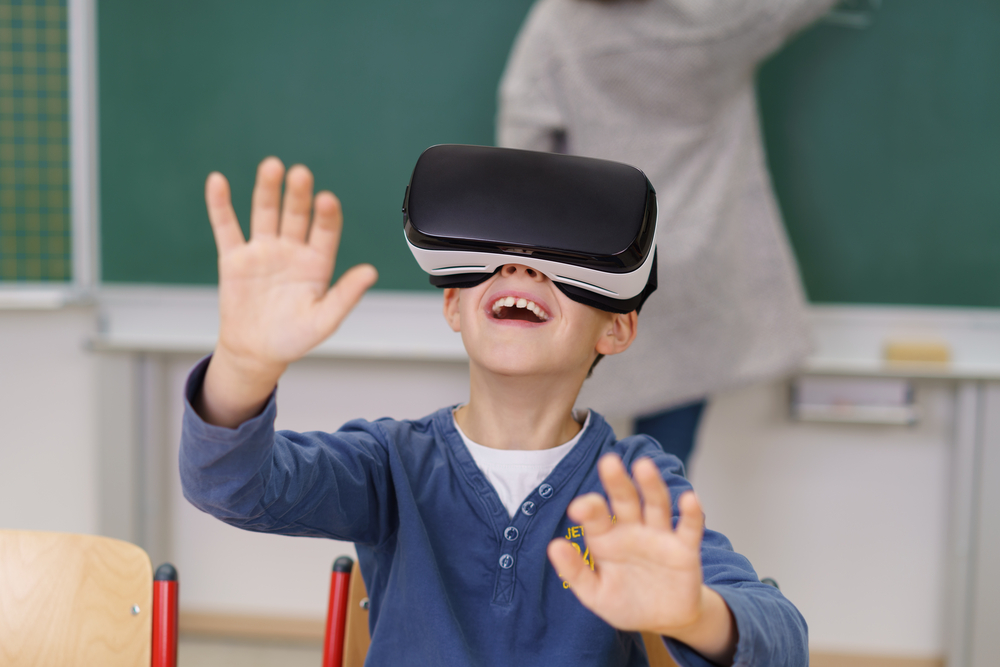 If you thought Donald Trump and Sean Spicer had the market cornered on nonsensical Mad Lib statements and professional incompetency, that means you’ve probably temporarily forgotten about Betsy DeVos. But the new education secretary isn’t going to let anyone out-WTF her. She recently gave an interview to Axios in which she ran down a list of some of the things she might have said differently during her confirmation hearing, as well as lay out her hopes for her new job.

First of all, she doesn’t even want her job to exist. She’d be happy if some kind Congressperson came along and did away with her entire department.

Okay, but since she does have this job, what does she see as happening during her tenure? Well, in addition to still not giving a crap about public schools, she seems to be really looking ahead to the future and all the, like, future-type things we can’t even comprehend yet.

Schools that haven’t even been invented yet? What does that even mean? Something like… 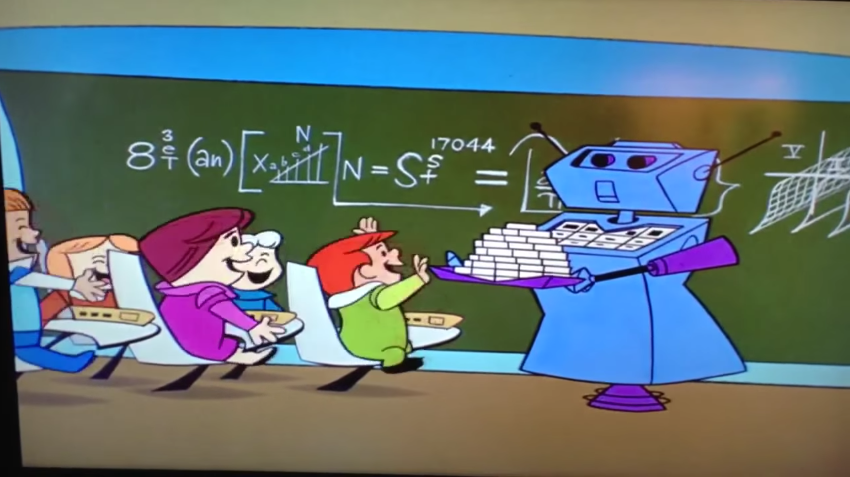 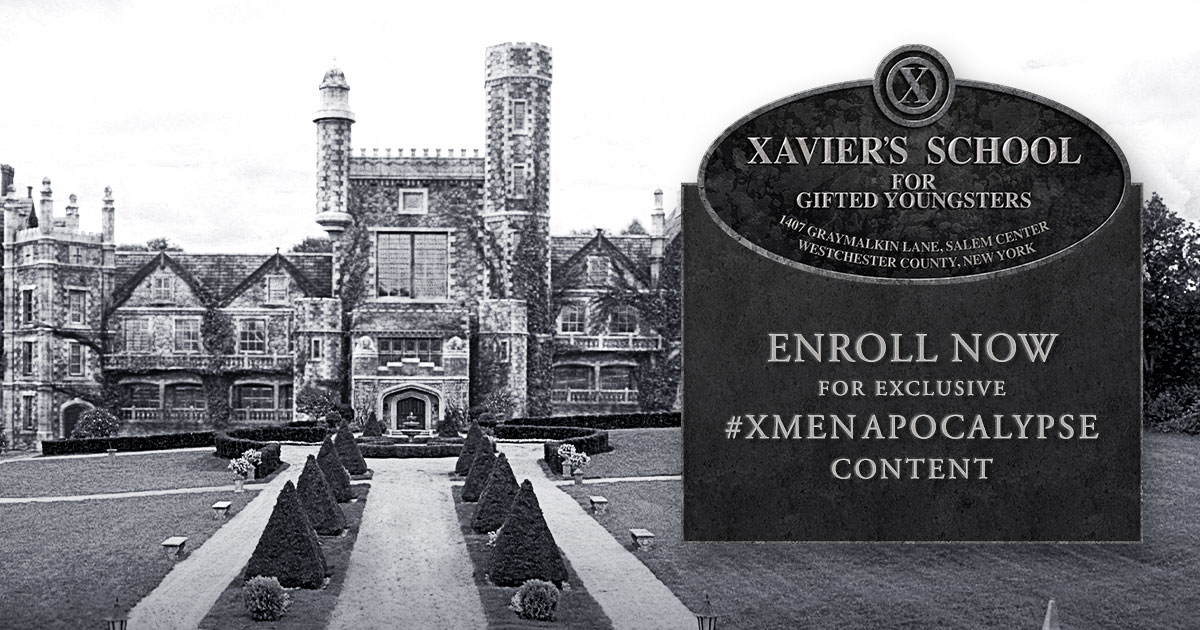 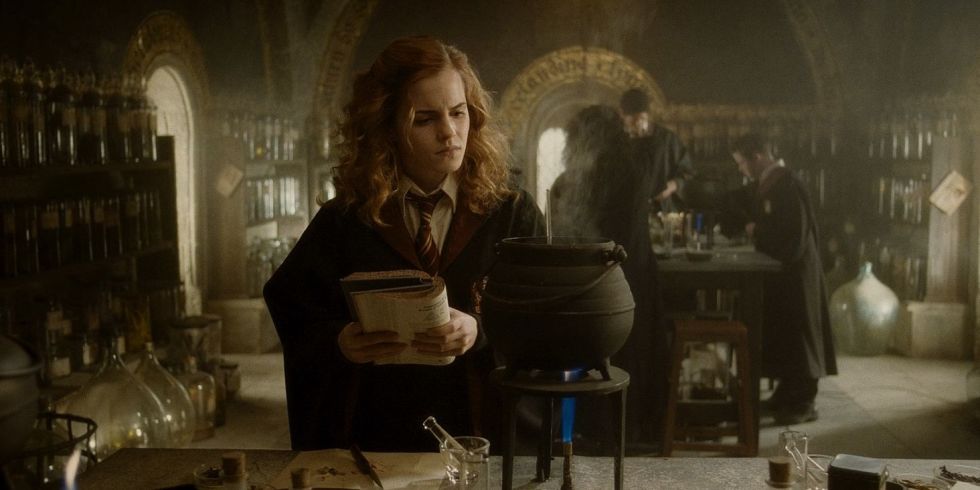 Like that? I don’t know, I’m just spitballing here and also trying to distract myself from the very unfunny horrors of the rest of the interview. What horrors? Here are a few:

–She’d literally never thought about having this job before about 3 months ago.

“It was the day after the election that somebody with whom I’ve worked for a number of years actually e‑mailed and said, ‘Would you ever think about Secretary of Education?’ She didn’t respond to the email for a day, but after talking to her husband, Dick, she replied: “I literally have never given it a thought, but if the opportunity ever presented itself, how could I not consider it?”

–When the Democrats were trying to just get a yes or no answer as to whether or not she was for “equal accountability” for all schools that receive federal funding, and she refused to say a simple yes or no, but rather kept repeating the asinine phrase “I believe in accountability,” what she actually meant was no. According to this interview, equal accountability is “a concept with which she’ll never agree.”

–But that equal accountability is a huge issue for students with disabilities, as was made clear during the hearing. So will she “never agree” that federal law has to protect these students’ rights, and that their treatment and access to education can’t be left up to the states?

Absolutely. Absolutely … I have so much compassion for families who have to avail themselves of that law.

WHAT DOES THAT EVEN MEAN? That’s still a “no,” right?

–So does the federal government have any role in education? As in, what is her job?

“I think in some of the areas around protecting students and ensuring safe environments for them, there is a role to play … I mean, when we had segregated schools and when we had a time when, you know, girls weren’t allowed to have the same kind of sports teams — I mean, there have been important inflection points for the federal government to get involved.” But are there any remaining issues like that where the federal government should intervene? “I can’t think of any now,” she replied.

Funny, I can think of a few. Like, for instance, the Individuals With Disabilities Education Act, that thing you have “so much compassion” for. And without government oversight, does she really think that all states will be super enthusiastic to hold themselves to the same level of accountability for those basic human issues of racial equality and gender rights?

I don’t know if she really does believe that, or if she has just really never had to think about the question. I’m guessing… both?