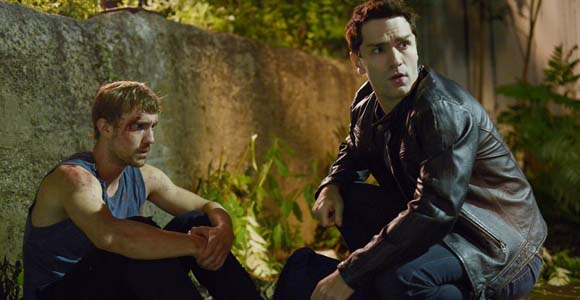 Ah! The plot! It thickens!

Things are moving along at a good pace so far on Being Human this season. Care to discuss a few of these points and more from last night’s episode?

So, what did you think of this week’s episode?