Open Thread: Being Human – That Time of the Month 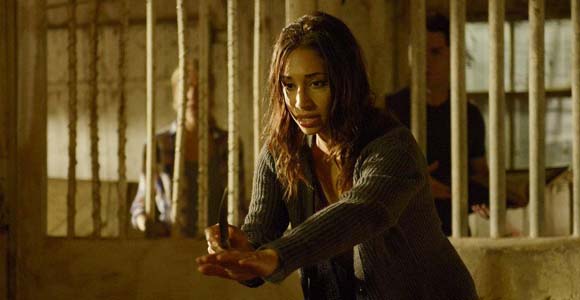 In which we discuss menstruation.

When I saw the new episode of Syfy’s Being Human was “That Time of the Month” I assumed it was a humorous way of discussing our resident werewolf problem. Oh no. They meant it literally. Let us know what you liked and didn’t like in the episode. A few possible talking points: