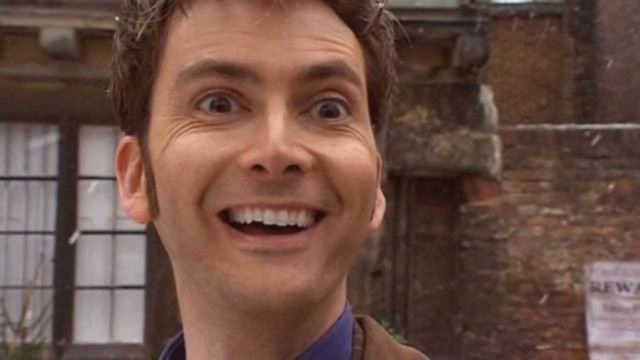 The timey-wimey-est place on Earth?

“We’re always looking for opportunities to extend fans’ enjoyment of their favourite shows and the idea behind this resort is a really exciting way of celebrating the very special place the BBC has in British culture,” said Stephen Davies, Director of Live Events, BBC Worldwide.

The corporation’s commercial arm, BBC Worldwide, has signed a landmark deal with London Resort Company Holdings (LRCH), the company behind the multi-billion pound London Paramount Entertainment Resort in Kent which is scheduled to open in 2020.

The exact plans for the park aren’t set just yet, but Doctor Who and Top Gear are two properties which would likely be included in games and rides on site. Paramount properties will also be included. Here’s a small bit of concept art: 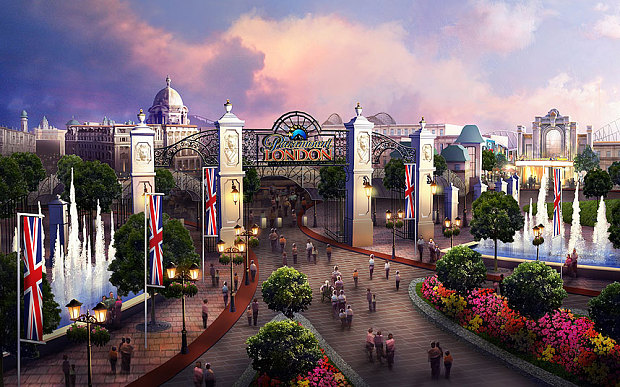 “The BBC has played an instrumental role in shaping the British entertainment industry for nearly a century, creating some of the most iconic and cherished characters on TV and radio,” said David Testa, Director of LRCH. “It seems only right therefore that its programmes will be present at the new London Paramount Entertainment Resort, which will combine the glamour of Hollywood with the best of British culture.”

The park has an intended opening set for Easter of 2020 which, if you think about how long we’re waiting for some superhero films, isn’t really all that far off.

Considering we don’t know that much more at this point, let’s just have fun speculating on what Doctor Who rides we might see and what other BBC properties you’d like to see involved!