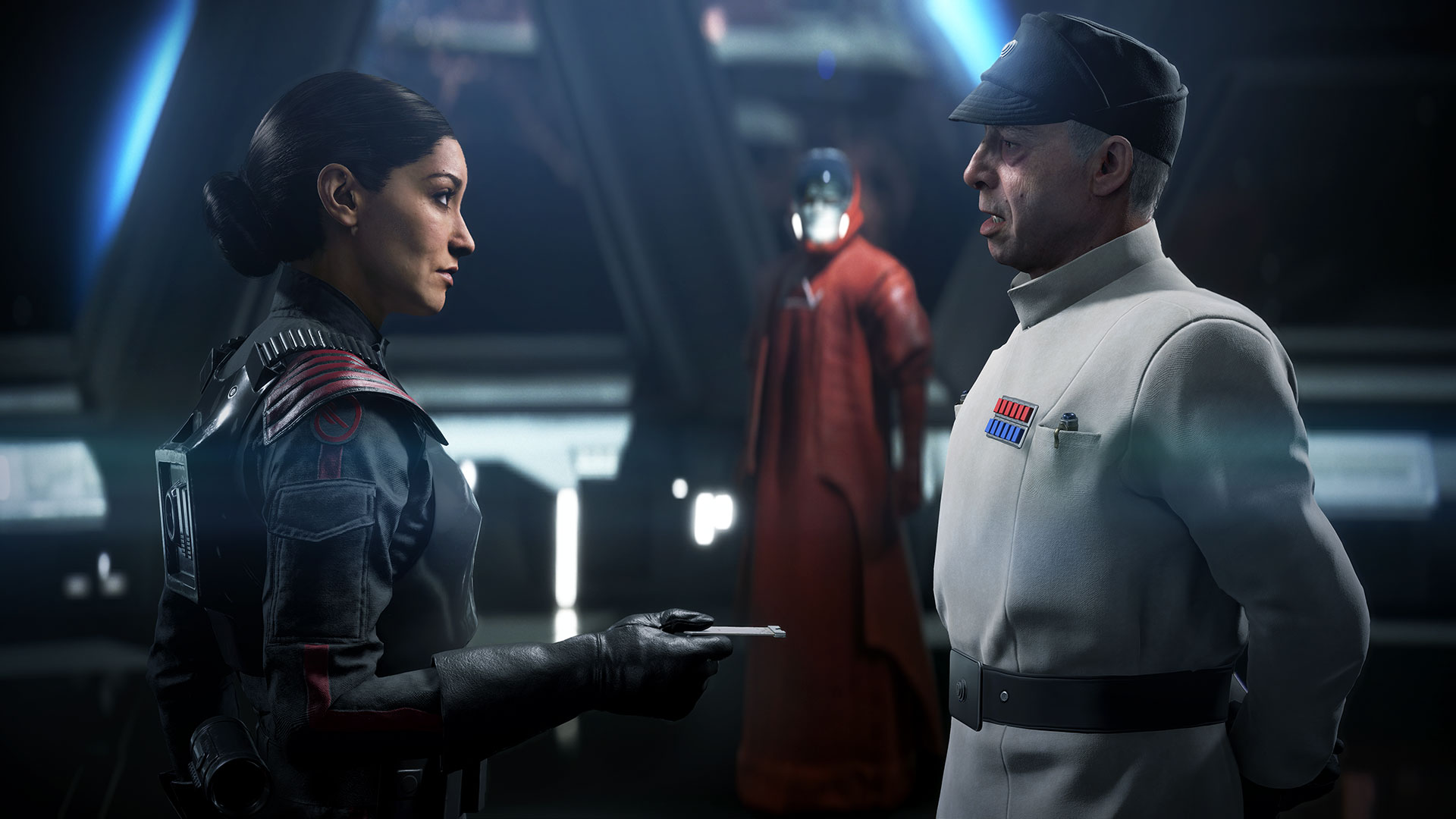 After the resounding unpopularity of the micro-transaction system in Star Wars Battlefront II, Electronic Arts may have taken a step back to reassess things, but lawmakers seem poised to make the decision for them. Belgium’s government has reached the conclusion that the boxes are gambling and must be banned, and U.S. lawmakers are trying to push our country in the same direction.

While the battle over what’s fair in terms of video game business models will continue when it comes to other in-game purchases and DLC content, the loot box issue is pretty straightforward. Real-world ash is exchanged for randomized digital goods inside a given box, so it’s pretty tough to argue that it’s not gambling. Not only that, but with the high number of children who play video games, government officials are particularly concerned with the effect that gambling could have on them.

As Belgian Minister of Justice Koen Geens said (according to VTM Nieuws), “Mixing gambling and gaming, especially at a young age, is dangerous for the mental health of the child.” They’ll now work through the European Union for a ban on such loot boxes, but it’s unclear at this point what shape that will take.

Meanwhile, in the United States, Hawaii’s state Rep. Chris Lee is trying to get things rolling by introducing state legislation to ban the sale of games with loot boxes to children. From Lee’s speech, released on YouTube (below, noticed by Kotaku), it sounds like randomized loot box gambling may not be the only “predatory” business practice that legislation could eventually be aimed at, as he mentioned “prohibiting different kinds of mechanisms in those games.”

Lee also mentions that he’s been talking to legislators in other states, which could get things done a lot faster than trying for a nation-wide ban all at once. If even a few states adopt similar measures, it could make things difficult enough for game publishers to just avoid the prohibited practices altogether, rather than fragment their systems across different locations.