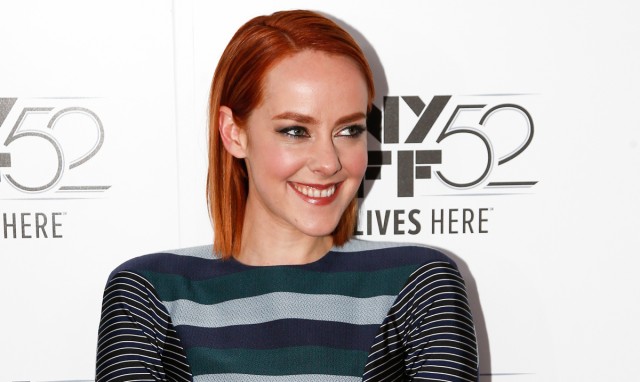 Late last week we heard the most wonderful rumor—that the first female Robin, Carrie Kelley, might be in Batman v Superman: Dawn of Justice. Today, we get a little closer to shouting enthusiastically from the rooftops.

Jenna Malone, currently getting our attention for playing Johanna Mason in The Hunger Games franchise, was linked to Batman v Superman by a very interesting source—local news via an anonymous extra on the film. The extra claimed a female Robin had a place in the script, while the reporter added Malone had been spotted on the set in Detroit. And Malone just recently had her hair dyed red. That led everyone to…

Carrie Kelley, who was originally from Frank Miller’s The Dark Knight Returns, a story we know director Zack Snyder has been favoring in his work, but who also recently made her appearance in DC Comics’ New 52 continuity. 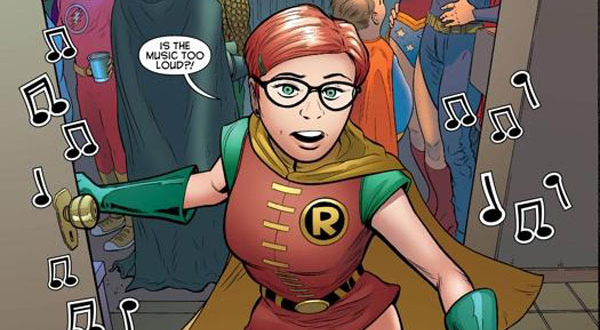 Adding fuel to the fire is Malone’s past with Snyder. The two worked together on Sucker Punch, so I would wager it’s safe to say at this point that she’s in the film. The Hollywood Reporter shored up the rumor on Friday when they said “multiple” anonymous sources confirmed to them that she has been cast. However, those sources would not say who she’d be playing.

It’s hard not to get my hopes up over this. It’s been brewing all weekend. I will say I love Malone’s work, and I love the idea of Carrie Kelley debuting on film. Let’s hope both parts of the rumor turn out to be true and that Kelly is characterized in a positive way.