Well, we think it's hilarious. But we still might be in weekend mode. 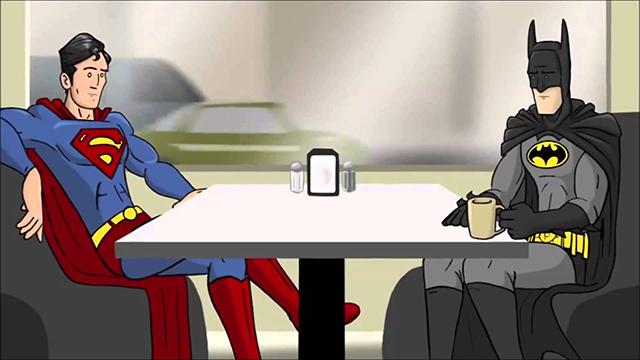 This rumor comes courtesy of Latino Review, and yeah, yeah, we know. Bear with us. It’s Monday morning. Nothing much is going on yet, and we want to do a short post on this because, well, we think it’s funny. The latest output from the rumor mill is the DC/WB are working on a standalone Batman movie for 2019, and its title will be…

To quote Dan: “It sounds like what Batman from HISHE would name a Batman movie.”