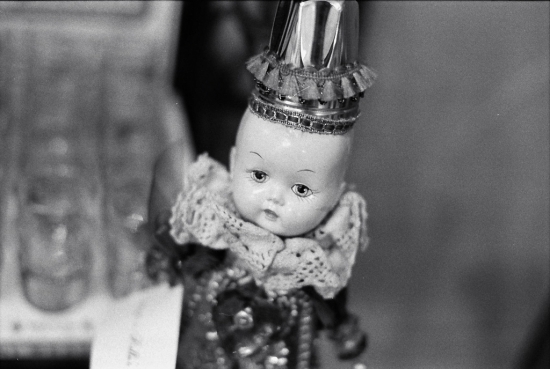 University of British Columbia professor Kiley Hamlin studied nine and 14 month old babies at Yale University as a grad student. The study gave the children a choice between graham crackers and green beans to establish a preference, and then showed them a puppet show wherein one puppet select the graham cracker and the other chose the green beans.

What’s more surprising, is that when the roles are reversed, and the puppet who drops the ball is the one who picked the opposite food as the babies, the children showed a preference for the puppet who was mean to the puppet who chose differently than they did.

The margins weren’t even close. Almost every baby, whether nine or 14 months showed a clear preference for the puppet who was mean to the puppet that liked the other food. That either means that babies like it when people are mean to those different than themselves, or that there’s some kind of feud between graham crackers and green beans that I’m completely unaware of.