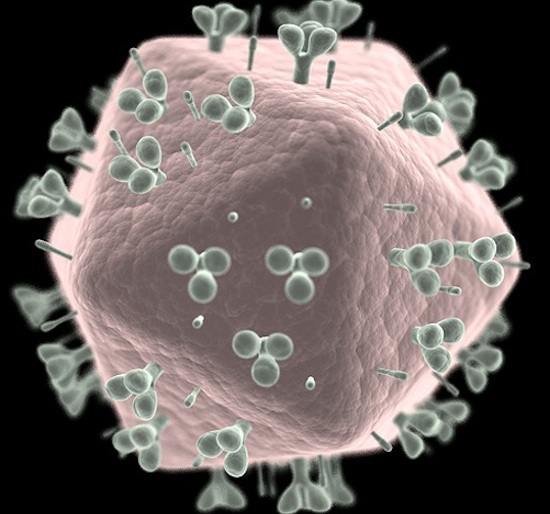 A team of researchers at Johns Hopkins University and the University of Mississippi have announced that a new type of treatment using standard HIV drugs has the potential to be a functional cure for children who were born with the disease. That’s great news, and certainly impressive, but it leaves us wondering — what exactly does a ‘funtional cure’ mean for people living with HIV and AIDS?

Rather than the costly and experimental stem cell treatments that have been observed working as HIV cures in rare cases in the past, the latest treatment is not the result of a new compound or lab technique — rather, it’s the result of finding new and more effective combinations of drugs that are already available and used to treat HIV patients. By combining those drugs in a new cocktail and starting treatment when the patient was just 30 hours old, researchers have eliminated all detectable signs of HIV in the patient, a Mississippi girl born with the disease in 2010 to an HIV-infected mother.

The work is still early, and there’s a lot the team doesn’t yet understand about the results they’ve achieved with a combination of the drugs AZT, lamivudine, and nevirapine, but they suspect that timing is the key. By getting the patient on a drug cocktail almost as soon as she was born, researchers think they kept the virus from establishing beachheads in so-called ‘viral reservoirs’ — cell populations that are hard to reach and impossible to wipe out with traditional drug treatments. After undergoing a month of treatments straight out of the womb, the baby girl was examined 10 months later and found to have no antibodies or other signs of HIV infection.

While it doesn’t provide much hope for adult HIV/AIDS patients, this is huge news for children born with the disease, which it now appears can be controlled — and even eliminated — with prompt treatment. Lots of work still has to be done to understand why this new treatment is so effective and understand the mechanism behind it, sure, but sometimes, you can just let good news be good news, if just for a minute.