These Avengers Dresses Are Suitable For The Red Carpet, Not So Much For Fighting Bad Guys 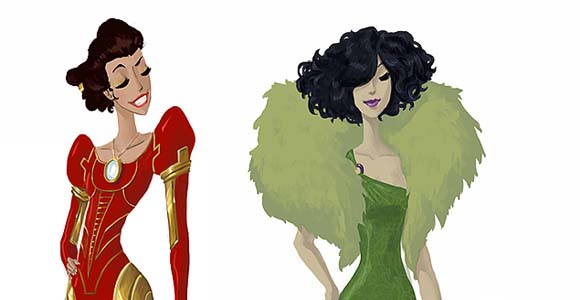 We’ve brought you comic-inspired outfits before (that included The Avengers), as well as a few Avengers dress designs but today we have some gorgeous illustrations of gowns inspired by the classic characters. DeviantArtist kelseymichele does a roundup of the team from Marvel’s recent film. Take a look!

“For some reason, I see her being a really sharp-dresser, despite her wearing a dress i just haaaated in Iron Man 2,” writes kelseymichele, “I really feel like her characterization in the Avengers is completely different than that original appearance, though.” Hear, hear! 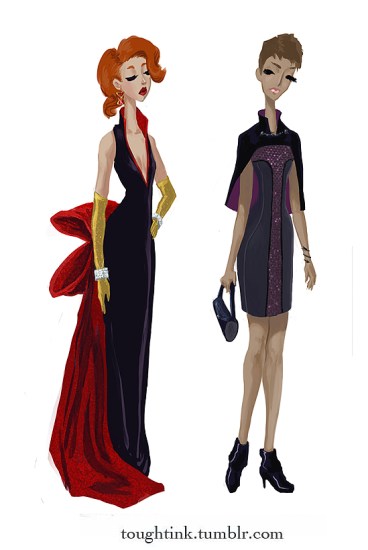 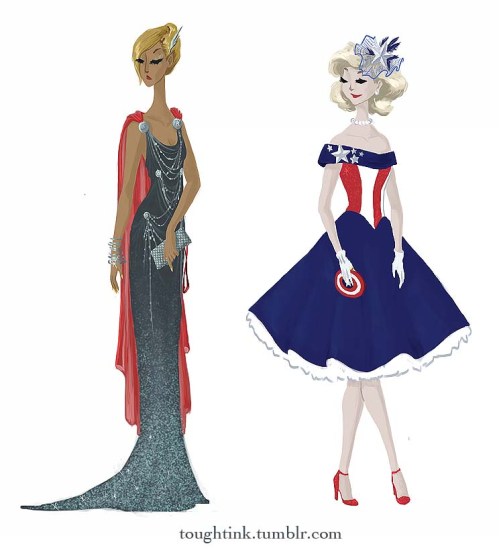 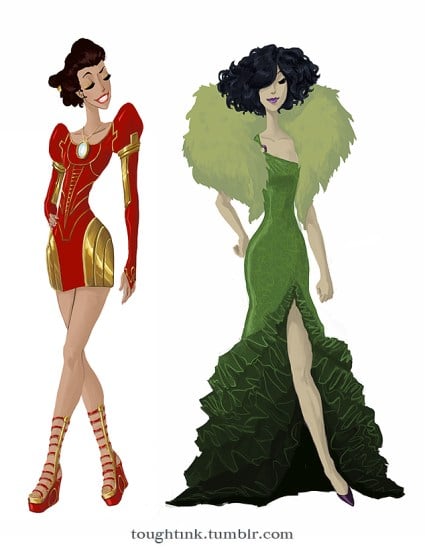 Iron Man and The Hulk

Unfortunately, kelseymichele hasn’t created options for those who identify more with Agent Coulson or Nick Fury but I’m sure they’d be really awesome blazer dresses or something. But breathe easy, she has promised that at least Fury and Loki are on the way.