Hydra Ain’t Got Nothing on These Plush Avengers Octopuses 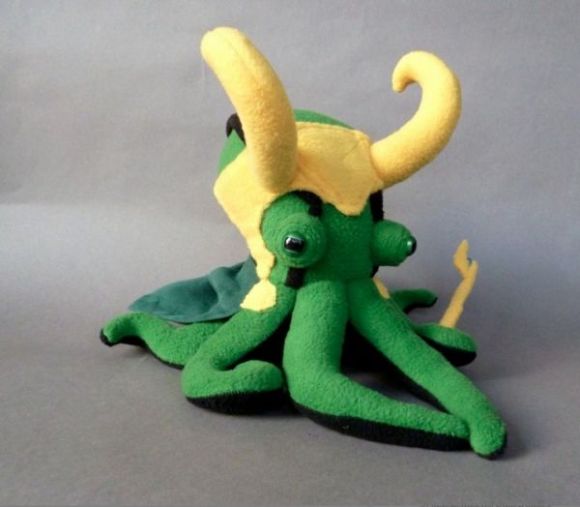 Loktopus grasped his tiny staff in one nimble arm and with another took a second look at the bar napkin from last night before the ink floated away.

Step 1: Turn self and Avengers into octopuses.

Step 3: ALL WILL KNEEL