The Cast of Avengers: Infinity War Found Out About the Ending of the Film While Stuck in a Van

That must have a pretty big van. 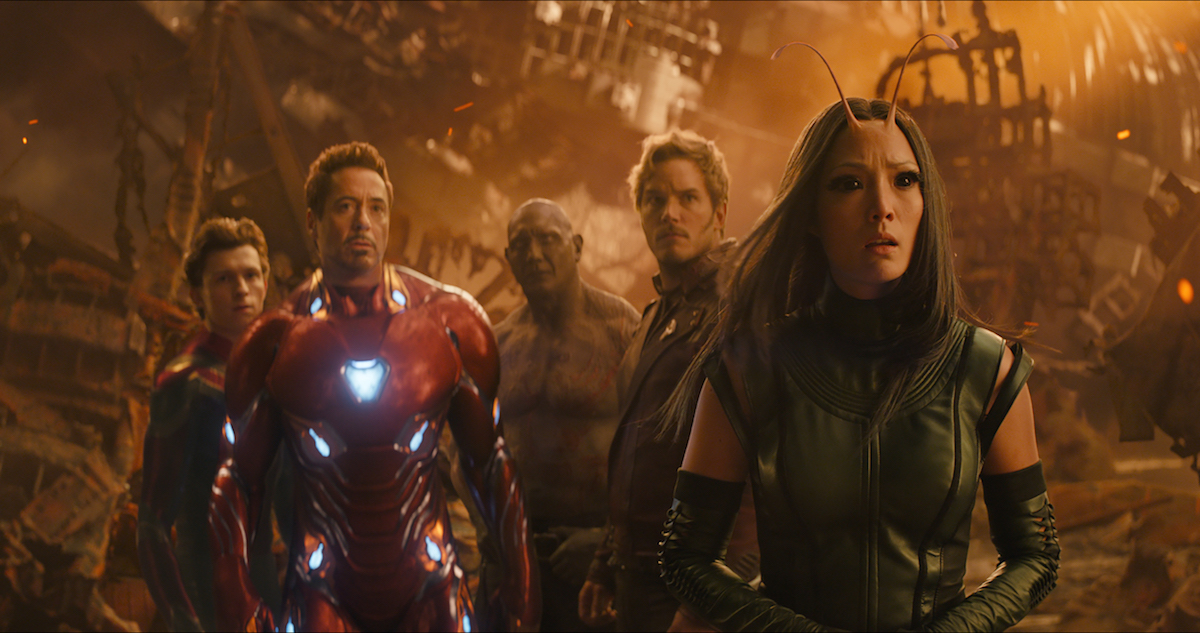 *SPOILER ALERT this article discusses the ending of Infinity War, but you knew that already, yeah?*

The Russo brothers went to great lengths to keep the ending of Avengers: Infinity War a secret…even from the Avengers themselves. At the Ace Comic-Con in Seattle this weekend, Elizabeth Olsen (Scarlet Witch) and Paul Bettany (Vision) discussed their experience shooting the blockbuster film and its shocking ending. Olsen said:

“I found out from the Russos exactly what was going to happen and it wasn’t until we shot it on that day we learned what the ending was. They took us into a van – all of us – we were in a van with air conditioning because it was very hot and they told us how the movie was going to end and no one knew. And they were like ‘Now we’re shooting it, Go!’ and we were like ‘How are we supposed to interpret that?’”

The actors discussed the intense secrecy behind the ending, which was kept so tightly under wraps that they weren’t even given access to the final script during filming. Various scripts that the actors had access to featured false endings and misleading deaths. The Avengers who filmed death scenes didn’t even know if their deaths would make the final cut of the film. Olsen discussed the process of reading the script in full, saying:

“If you wanted to read the full script, for the majority of us, you had to go in a room with no windows, leave your phone at the door, and sit and read it fully. We couldn’t take our time at home or anything like that – they wouldn’t give us a hard copy. I just got my pages and even my pages had a fake ending and multiple fake things in it.”