Plus Mando, Chris Hemsworth, and more! 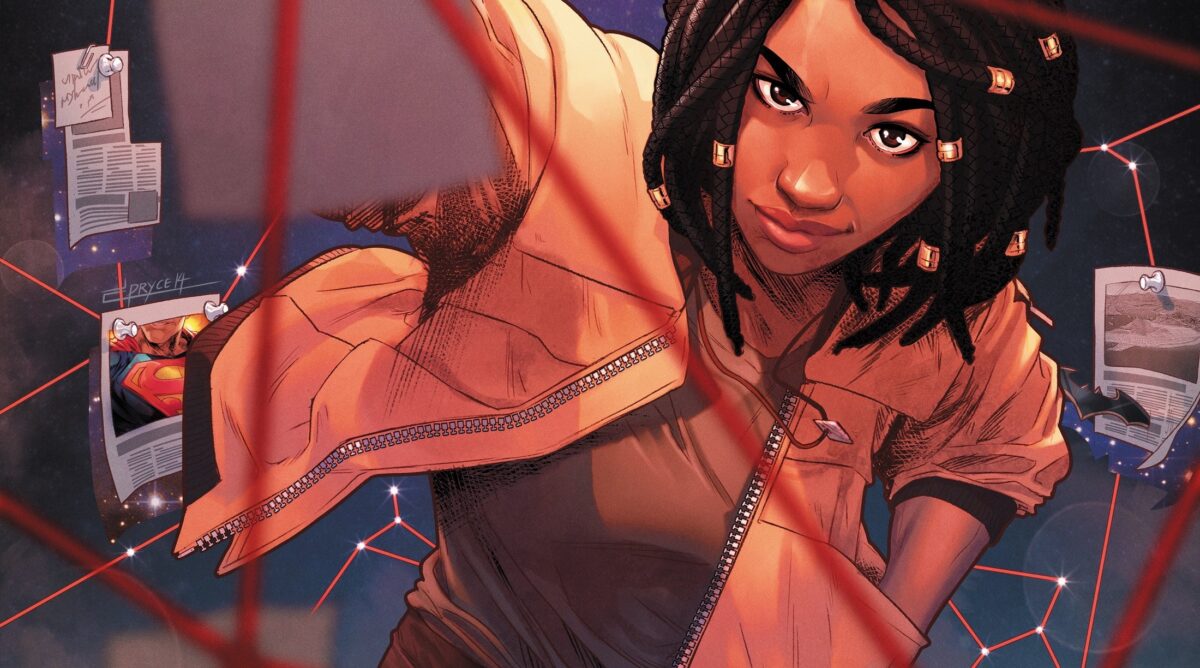 File this one under things we’re excited about: Ava DuVernay (Selma, A Wrinkle in Time) and writer Jill Blankenship (Arrow, The Last Ship) are teaming up to bring DC character Naomi to the CW. DuVernay and Blankenship are set to write and executive produce Naomi, based on the original character co-written by Brian Michael Bendis (Powers, Ultimate Spider-Man) and David F. Walker (Bitter Root), and illustrated by Jamal Campbell (Far Sector). Naomi made her debut in 2019 in Naomi #1, with a six-issue series now collected as Naomi (Volume 1).

Thanks @DCComics for believing in the vision. Barda. Zee Hernandez. Now, Naomi. The third DC project for @ARRAYNow. Working hard to bring these ladies to the screen. Thanks to @BrianMBendis @DavidWalker1201 + my writing partner Jill Blankenship for joining me on NAOMI. Love her. pic.twitter.com/0ZXoGYsOik

Naomi McDuffie is a teenage superhero born on an alternate earth who grows up in a small town in Oregon. Her life changes when she discovers she has energy-based powers, which include energy-enhanced strikes and blasts. She is also super strong and has the power of flight. The television series will follow Naomi’s journey from small town teen into the DC multiverse, as she tries to uncover the source of her power and find others like her.

BOOM!! DC Comics’ ‘Naomi’ TV Series From Ava DuVernay & Jill Blankenship In The Works At The CW https://t.co/z8ZkoJMHQU via @Deadline

While we’re still a long way from these projects being ordered to series, Naomi is the latest CW show to center on a woman of color, bringing some long overdue diversity into the Arrowverse.

which infinity war icon should i change my pfp to ?? pic.twitter.com/zioSytjm3Z