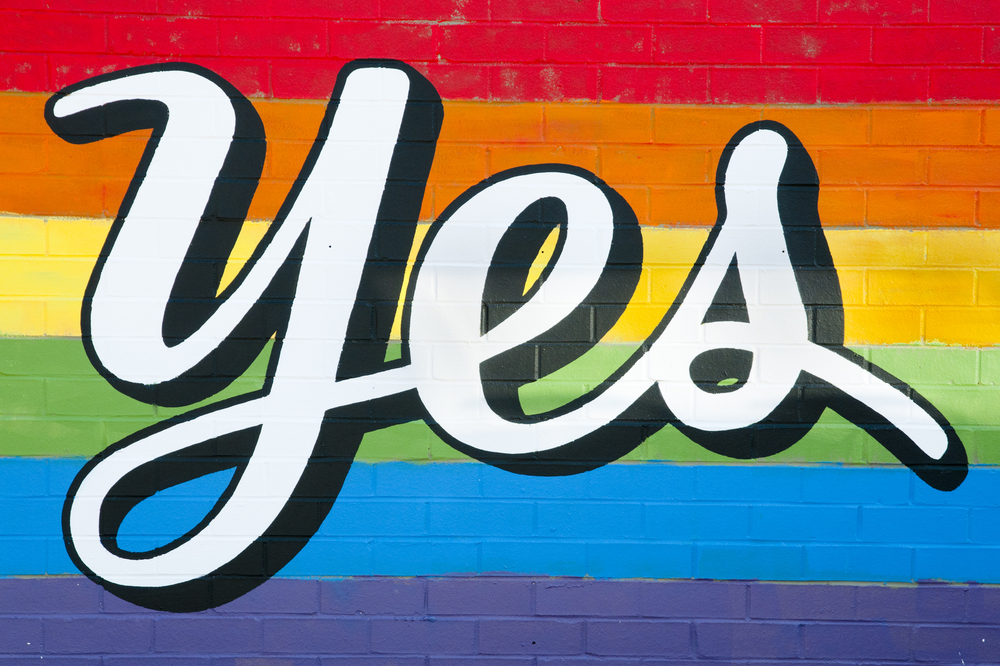 The results of the non-binding Australian Marriage Law Postal Survey are in, and 61.6% of respondents voted to recognize same-sex marriages. With a survey return rate of nearly 80%, and a majority “Yes” result from every state and territory, the results are a strong mandate to Prime Minister Malcolm Turnbull’s Conservative Parliament: reform the Marriage Act.

Turnbull has urged his government to debate a marriage equality bill before Christmas, and said of the vote: “They voted yes for fairness, yes for commitment, yes for love.”

The Australian federal senate has accordingly introduced a bill to change the wording of the Marriage Act of 1961, which officially defined marriage as a monogamous, heterosexual relationship. Its wording excludes both same-sex marriage and traditional Aboriginal marriages (because a minority of them are polygnous) from recognition by the state. And although the partners in same-sex, traditional, and non-monogamous unions currently enjoy some property rights, under the Family Law Act 1975 and the Family Law Act 2009, those rights are primarily protected when the couple breaks up. It’s unclear to me whether the new version of the Marriage Act will also address the issues affecting Aboriginal unions, as they’re still debating the wording, but it is intended to at least recognize same-sex marriage.

And in case the importance of this vote was unclear … Senator Penny Wong, who became the first Asian-born and first openly queer female member of an Australian cabinet in 2007, and is still serving in the federal Senate, could not control her relief when she heard the results. She has advocated publicly for a “YES” vote.

(Via NPR and Sydney Morning Herald; image via Shutterstock)