But why eat people when there's shawarma, you fools? 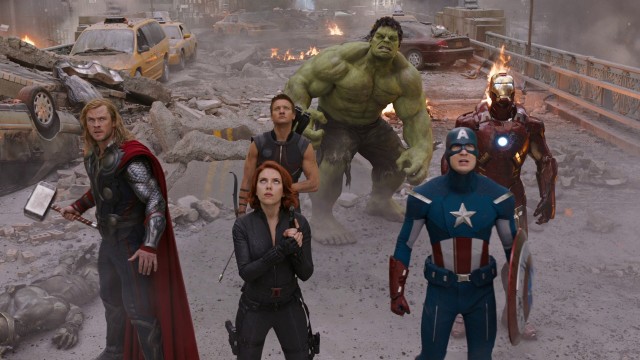 So remember the Marvel/Attack on Titan crossover that was teased earlier this week? Some pleasingly-epic details were just released about what the storyline will offer for both properties, and damn if those flesh-eating monsters don’t have a busy schedule ahead of them.

According to Comic Book Resources, the crossover will feature the Avengers fighting a 46-foot-tall Titan stomping the streets of NYC, and will appear in the November 15th issue of Japan’s Brutus magazine. Illustrations will be done by Attack on Titan creator Hajime Isayama. 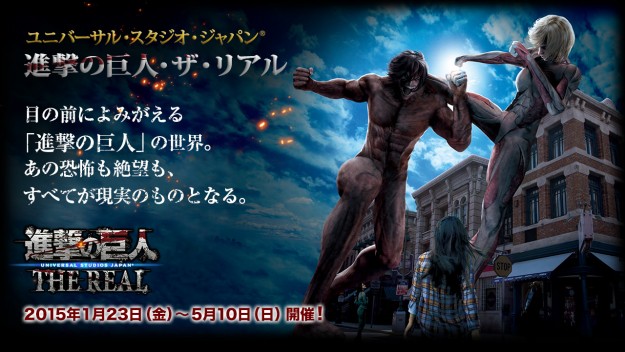 In other flesh-gobbling updates, Comic Book Resources also reports that Universal Studios Japan will be honoring AoT‘s legacy by erecting not one but two “life size” Titans as part of their limited-time “Universal Cool Japan” attraction. The display will feature a 46-foot female Titan and a 49-foot Eren Titan; according to Anime News Network, visitors “will witness the Titans locked in fierce combat from the perspective of Survey Corps members.”

So if you like your body horror to-scale and deeply upsetting, you’re in luck, I guess. Excelsior! 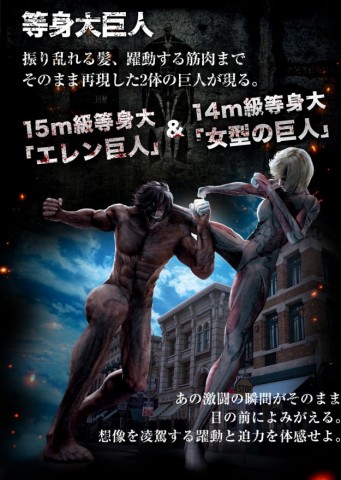 Previously in a grim reminder