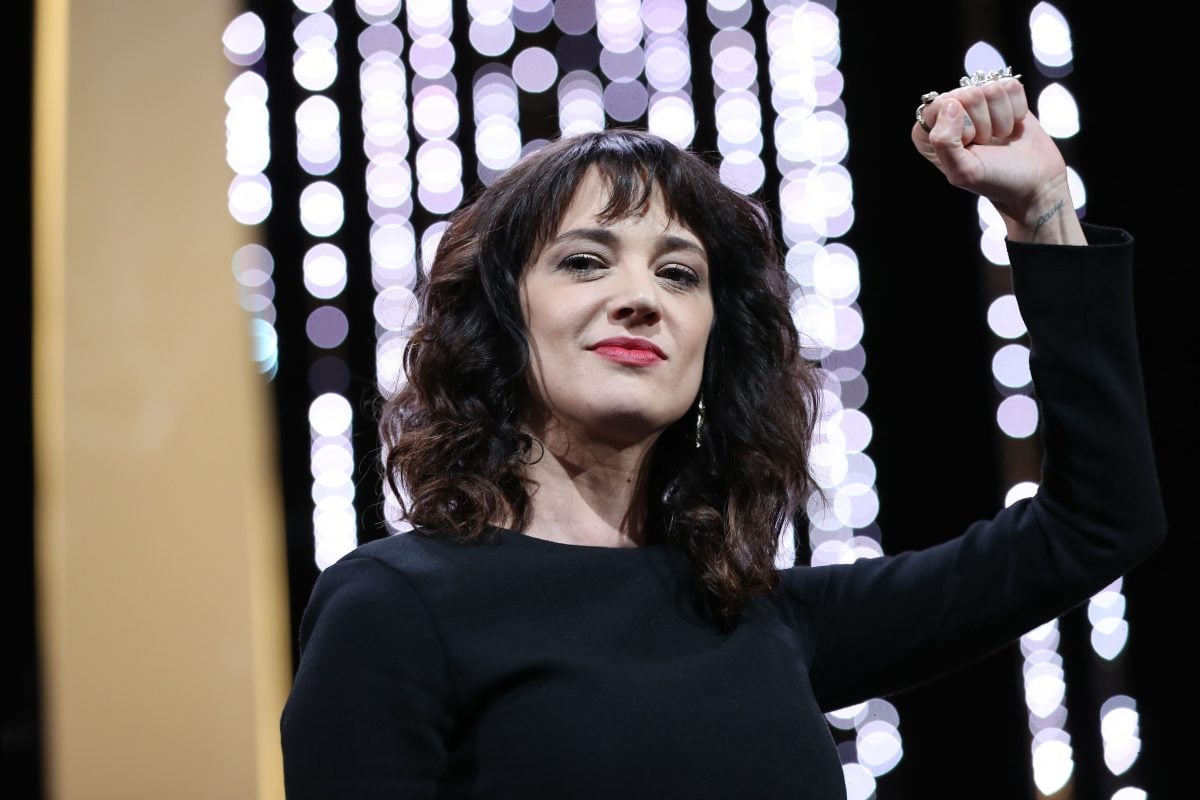 The Cannes Film Festival came to a close this year with Asia Argento giving a devastating speech indicting Cannes and the film industry for their complicity in sexual harassment and assault. Argento was presenting the award for best actress alongside Ava Duvernay, when she took the industry to task, saying “In 1997, I was raped by Harvey Weinstein here at Cannes. I was 21 years old. This festival was his hunting ground.”

As the crowd sat in stunned silence, Argento continued:

“I want to make a prediction. Harvey Weinstein will never be welcomed here ever again,” she said. “He will live in disgrace, shunned by a film community that embraced him and covered up for his crimes. And even tonight, sitting among you, there are those who still have to be held accountable for their conduct against women. For behavior that does not belong in this industry, does not belong in any industry or any workplace. You know who you are. You do not belong in this industry. But most importantly, we know who you are, and we’re not going to allow you to get away with it any longer.”

Argento’s indictment of Cannes joins several other moments where the #MeToo Movement took ahold of the famed festival. From the mostly female grand jury to the silent protest and Cate Blanchett’s speech about safer workplaces for women, and even Kristen Stewart ditching her heels on the red carpet to go barefoot, the women of Cannes were making their voices heard.

Cannes set up a sexual harassment hotline this year, after the festival was criticized for being slow to respond to the #MeToo moment. The festival declined to update its code of conduct to explicitly outlaw harassment, offering the hotline as a stop-gap. There are also cultural barriers and backlash to the #MeToo Movement in France, with the newspaper Le Monde publishing a letter signed by 100 prominent French women, including iconic actress Catherine Deneuve, defending men’s “right to pester”. In response to the letter, Argento tweeted, “Deneuve and other women tell the world how their interiorized misogyny has lobotomized them to the point of no return.”

You can watch Asia Argento’s speech below: