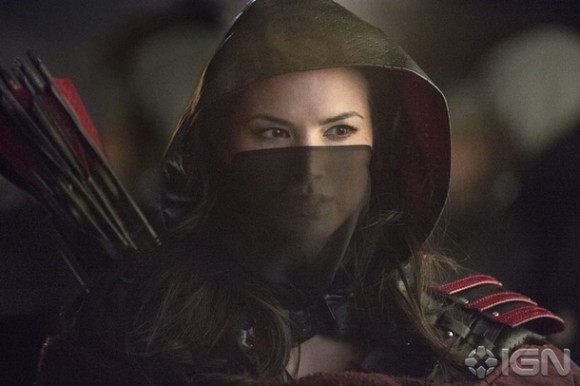 IGN.com got the exclusive first look at a new character coming to The CW’s Arrow – Nyssa al Ghul. Daughter of Ra’s, sister of Talia. Hit the jump for a few more stills from the upcoming episode as well as a preview clip. 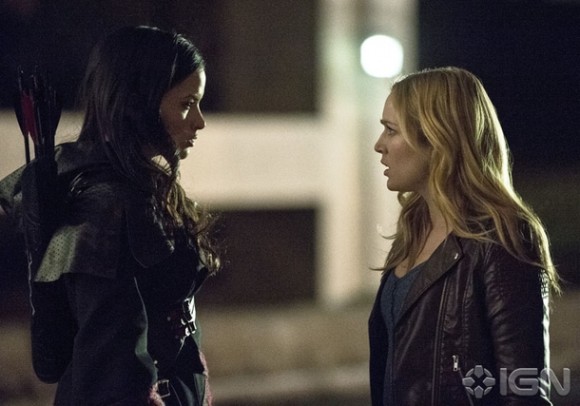 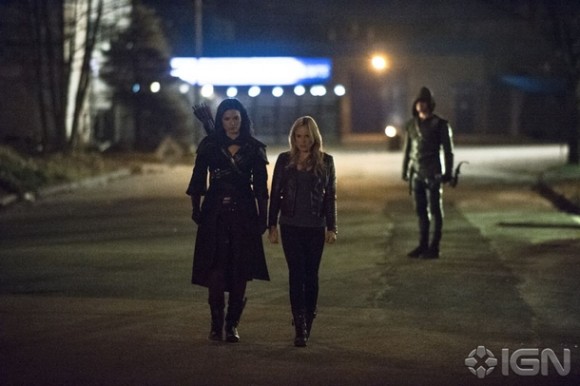 Did they just? Are they saying Sara and Nyssa had a romantic relationship?