At the very least they're obsessed with sequels. 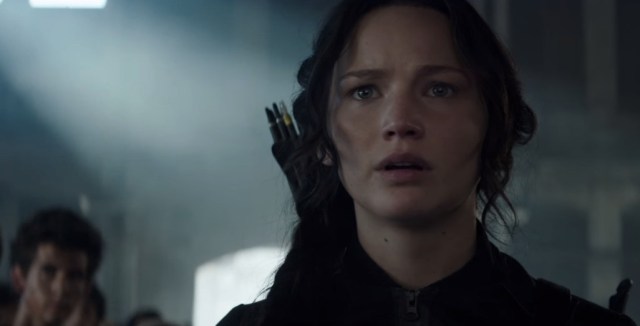 One common theme between the Hunger Games, Harry Potter, and Twilight series is death, but does that mean that fans of those series are “death obsessed”? According to Live Science, some psychologists think so.

At an annual meeting of the American Psychological Association, psychologist Lance Garmon revealed the results of a study he and colleagues worked on. It surveyed college students about both their level of obsession with death and their level of interest in the three franchises mentioned in both book and movie form. The students were asked how often they watched or read the movies and books, with a maximum option of six. Garmon said some students “maxed out,” having seen and read all the books and films at least six times each.

The results showed that the more death-obsessed students were more likely to have watched and read Harry Potter and The Hunger Games multiple times, but not Twilight. Garmon suggests that it could be that Twilight‘s focus is more on romance than death, but I’d like to suggest that it’s because Twilight isn’t very good.

Previously in obsessing about death