Remember a few weeks ago when you couldn’t stop laughing at the endless videos of Luigi hilariously eyeballing his Mario Kart 8 competition set to music that suddenly feels relevant again? That’s great and all, but what do all of the innocent children in the game’s target audience think of Luigi’s new signature move?

They don’t all seem as psyched about it as some of us adults were, but a few of them got… pretty into it.

The Death Stare is easier to spot in YouTube footage with appropriately themed soundtracks than it is in actual gameplay, so there’s not a whole lot of Mario Kart in this edition of Kids React. Fortunately, they did plenty of adorable death stare impressions to make up for it: 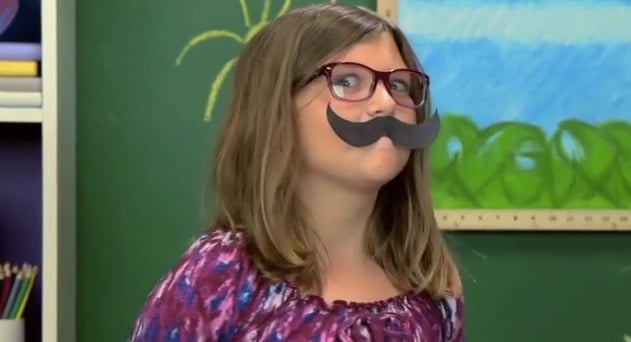 Thank you so much for this, Fine Bros.

(via UPROXX, images via Fine Bros)