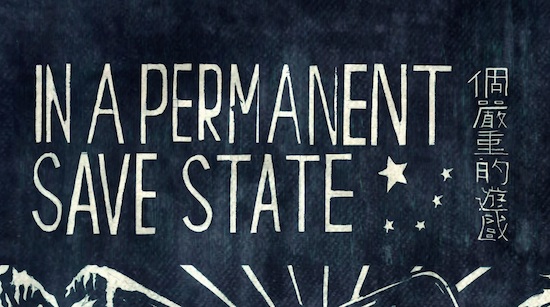 As a company, Apple is very finicky about the content they allow onto the iOS app store. Even if an app makes its way through certification, there’s always the possibility that somebody might realize that it may raise some eyebrows and get taken down. Case in point, it took Apple less than an hour to find and remove In a Permenant Save State, an interactive story following seven Chinese migrant laborers who commit suicide and their journeys into the afterlife. Though Apple didn’t state a reason, (they rarely do) it isn’t exactly a stretch to say that Apple had a vested interest in taking the game down: The game, labelled “a serious [mobile] game”, was directly inspired by real-life suicides at Apple’s Chinese manufacturing partner, Foxconn.

Apple’s App Store review guidelines stipulate that software that is deemed to be targeting a particular race, culture, or real-world institution, will be taken down. Though Apple and Foxconn don’t play a central role, the game refers to actual events from the suicides at Foxconn’s facilities in 2010. Even if the game didn’t feature those allusions, Apple reserves the right remove “objectionable” content from the App Store, a vague rule that feels like catch-all for saving the company from fights with indignant developers.

Speaking with the The Verge, In a Permanent Save State creator Benjamin Poynter said the game wasn’t designed as an attack on Apple or Foxconn, but as an expression of his own feelings over the workers’ deaths. Poynter also said that he considered toning down allusions to Foxconn in the game, since they don’t play a major role outside of providing context, but said ultimately felt the project would have been incomplete without it.