iPhone 5 Standards Cause Fistfights and Outrage at Foxconn 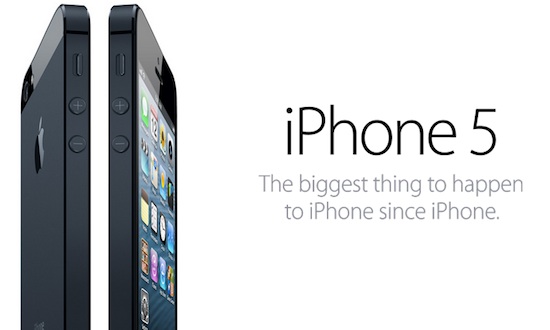 The iPhone 5 has a earned a new nickname, the “Helen of Troy” of smartphones. Heightened production standards for Apple’s newest phone, mixed with the heightened urgency of a supply shortage, have led to a series of fistfights and ultimately a massive strike at infamous Apple product manufacturer Foxconn.

In spite of Apple’s setbacks with iOS 6 and their Maps app, the iPhone 5 is still the most popular phone around and, according to Apple, each unit is as close to perfect as physically possible: Very few individual phones have factory flaws, and the ones they have are minuscule. For most consumers, that’s a nice selling point, — nobody wants a lumpy cell phone — but not something they look for unless there’s something horribly wrong. For the men and women on the assembly line at Foxconn, that means their work is being held to an insanely high quality control standard.

Being told that they need to be careful AND work faster at the same time, some Foxconn workers couldn’t handle the pressure: The Assembly line workers, fed up with being told that their work isn’t up to par, started attacking quality control staff. The attacks caused a large chunk of the quality control staff, along with other employees, to go on strike until things get under control.

Foxconn, which has been manufacturing devices for Apple and other major tech companies for years, has a history of pushing its employees to their breaking point. It should go without saying, but assembling a smartphone isn’t like most assembly line jobs: These people need to put tiny pieces of machinery into tiny computers, and they have to do it without so much as scuffing the machine they’re working on. They have to do very precise work, very quickly. In the end, there’s only so much a person can do before they need to find an outlet for their frustration.