Nice Knowing You: Dangerous Asteroid Apophis is Bigger, More Dangerous Than We Thought 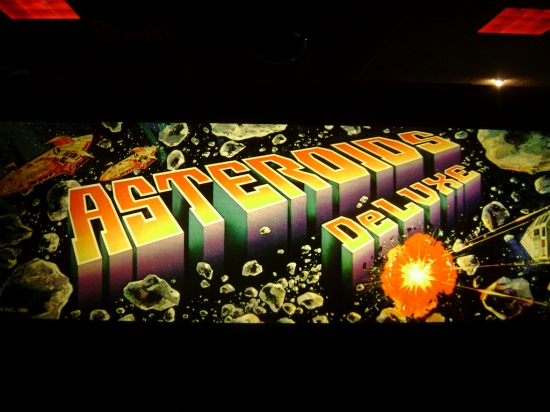 The asteroid Apophis, clearly named for the Stargate SG-1 villain, has been called a “doomsday asteroid,” because in 2004 there was a study that said there was a 2.7% chance of Apophis hitting Earth when it flies past us in 2029. That study has since been disproved, but astronomers are keeping a close eye on Apophis anyhow, which is due for another pass in 2036. One telescope in Europe has captured new images of Apophis that reveal it’s even larger than initially believed. That can’t be good.

The European Space Agency announced that new data from their Herschel Space Observatory measured the asteroid at 1,066 feet — roughly 20 percent bigger than earlier estimates. Thomas Müller of the Max Planck Institute for Extraterrestrial Physics and the leader of the study said that the new measurements translate to a 75% increase in total mass of the asteroid.

Anyone wanting to catch a glimpse of Apophis themselves will have the chance to do so tonight, courtesy of two webcasts. One will be from the Slooh Space Camera and begins at 7pm Eastern tonight, followed one hour later by a The Virtual Telescope’s transmission at 8pm. When the asteroid passes this time it will be 9.3 million miles from Earth. It will appear as a bright light in the sky, but not large or bright enough to be seen with the naked eye, or even most telescopes. If you want to see it, you’ll have to rely on the Internet.

Both the streams will be available at Space.com at the appropriate times, but for now here’s the ominous trailer they’ve made for the event:

9.3 million miles is plenty far, but the 2029 pass will put the asteroid a scant 21,747 miles from Earth — about one tenth the distance to the Moon. It’s probably nothing to worry about as long as Bruce Willis is alive to protect us, but it might not be a bad idea to tell someone you love them just in case.