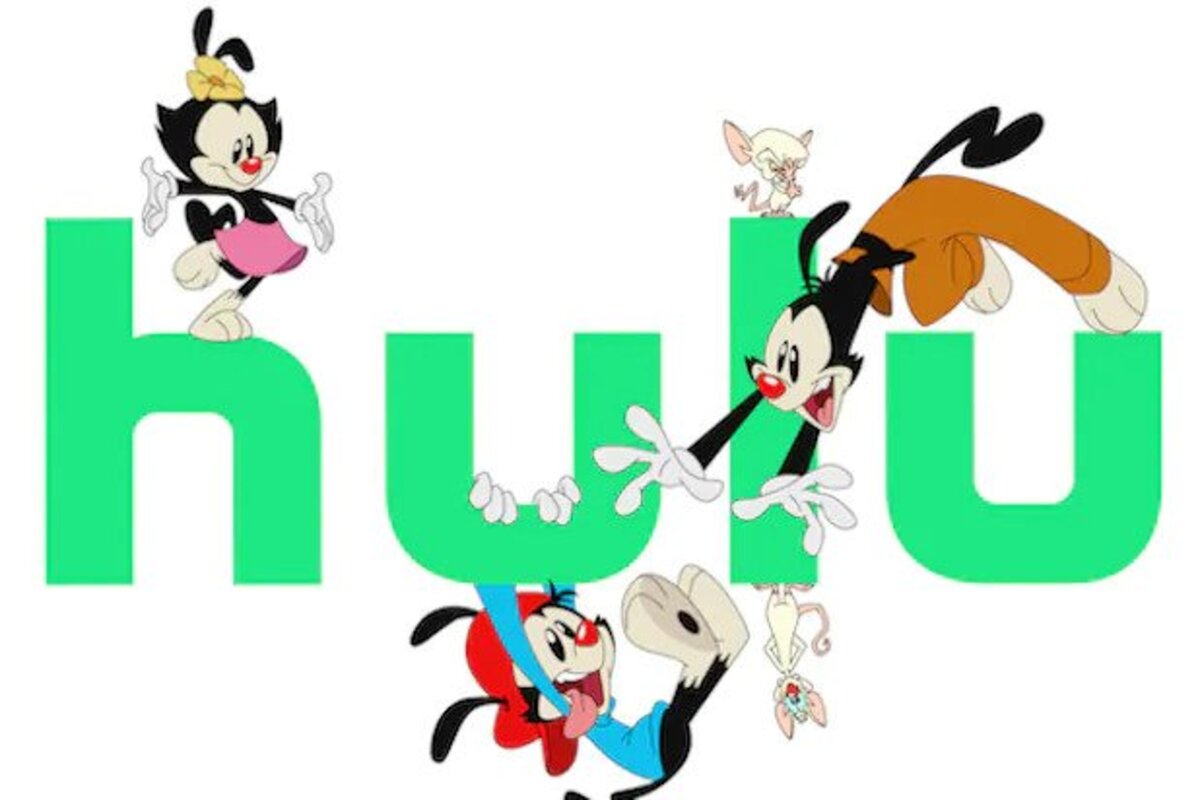 Yakko, Wacko, and Dot are heading back to your screens. And not just with vintage episodes! Animaniacs is back for 13 brand new episodes which will premiere on Hulu November 20th. The iconic cartoon that taught us how to sing all the countries and gave us memorable characters like Pinky and the Brain (who will also be back!) is getting new life and has also already been renewed for a second season in 2021. Here’s the release from Hulu:

A brand-new version of the iconic family-friendly cartoon series for the whole family as the Warner siblings, Yakko and Wakko, and the Warner sister Dot, have a great time wreaking havoc and mayhem in the lives of everyone they meet. After returning to their beloved home, the Warner Bros. Water Tower, the Animaniacs waste no time in causing chaos and comic confusion as they run loose through the studio and beyond, turning the world into their personal playground. Joining Yakko, Wakko and Dot, fan-favorite characters Pinky and the Brain will also return to continue their quest for world domination in each of the 13 episodes.

With Steven Spielberg back on as an executive producer, this promises to be a fun nostalgia trip and honestly, we can’t wait for more catchy tunes, ridiculous antics, and humor that was will go way over the heads of today’s youth just like it did for us.

What’s interesting to me here is that the show will air on Hulu. Considering Animaniacs is literally about the Warner Brothers (and Warner Sister!) it feels like it’s a natural fit for HBO Max which is owned by Warner Bros. But this series has been in development for over two years so the deal with Warner Bros. was signed long before HBOMax was even a concept.

No matter how and where we get it, this blast from the past is welcome. I can’t wait to see how a show that integrated Bill Clinton into their opening song decades ago takes on the Trump era.