Angry Birds Is Getting A Movie. A Real Movie. In Real Theaters. With Iron Man’s Producer. 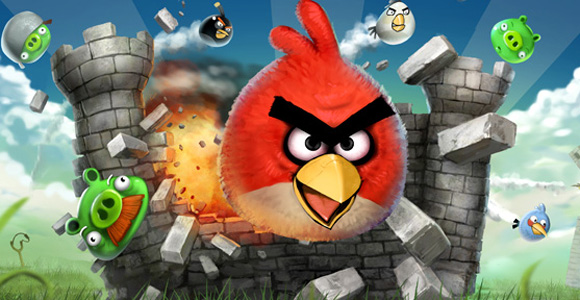 You knew this day would come.

What started off as a silly little iPhone game where you put birds in a slingshot with the hopes of killing pigs has turned into an explosive cash cow. Merchandising and licensing of Angry Birds seems to have no end. The most recent addition of course has been Star Wars but Rovio, the company behind the game, wasn’t content to stop there. A press release sent out today says:

So, some pretty good names behind it but what is it going to be about? That, we don’t know. However, the press release tells us they are playing it smart. “Following Marvel Studios’ example, which was architected by David Maisel, Rovio will produce and finance the movie outside the studio system and retain full creative control while creating innovative entertainment at the highest level of quality.”

Are you ready to watch an Angry Birds movie? Considering LEGO will just be putting out their first full-length feature on the big screen, Angry Birds is way ahead of the curve.