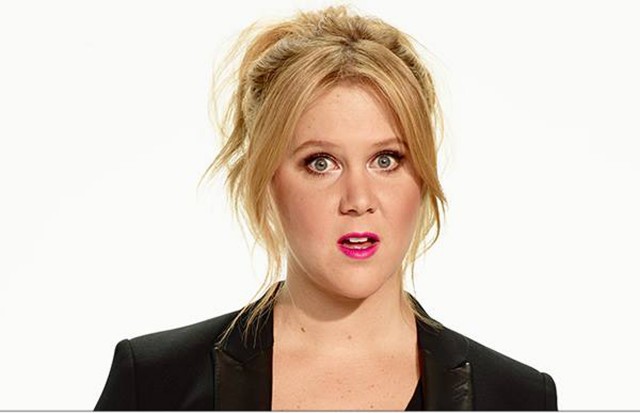 In a recent round-table interview with The Hollywood Reporter on sexism, the Internet and more, comedian, writer and actress Amy Schumer revealed that a movie critic who described her looks negatively in a review of her film Trainwreck later tried to ask her out. She admitted that while she was initially afraid of criticism and backlash after the film’s release, it wasn’t as bad as she’d expected (aside from this charming anecdote):

With Trainwreck coming out, I was like, “Everyone’s going to say, ‘She’s not pretty enough to be in this movie.'” And then only one dude wrote that, and people really attacked him, and then he redacted that and wanted to date me.

Part of me is tempted to say Schumer should’ve gone out with the dude–if only to tear him down appropriately in a public setting–but she was definitely classy enough to not go into specifics about which critic it was. It’s not the first time Schumer’s looks have been referenced negatively in a film review, and she’s not alone. Other actresses like Melissa McCarthy have also had to deal with unfair and stupidly gendered comments in settings where those kinds of remarks are unnecessary and completely uncalled for.

I’d be curious about conducting a side-by-side comparison with the language that is used in film reviews for a leading female versus a male actor. I highly suspect that the reviews for Tom Cruise or Matthew McConaughey’s films aren’t littered with remarks about their looks, good or bad.

(via Jezebel, image via Dave Eckelman/Flickr)