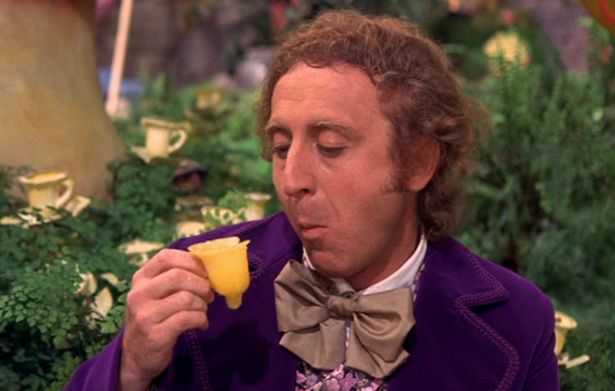 AMC is going to screen Willy Wonka and the Chocolate Factory and Blazing Saddles in honor of Gene Wilder, who passed away earlier this week due to complications from Alzheimer’s disease. This weekend, September 3rd and 4th, you can catch these two films at 55 AMC locations at $5 per title. It’ll be a great tribute to the late actor, especially if you’re like me and you’ve never seen these films on a big screen.

It makes sense that AMC would choose these two films, as Wilder’s iconic portrayal of Willy Wonka and partnership with Mel Brooks are so memorable and nostalgic. While there are lots of other Wilder films that I’d also like to re-watch, I’m sure it won’t be hard to find a number of other venues and theaters doing similar tributes. Grabbing some loved ones and streaming services (Vulture has a guide to watching Gene Wilder movies on-demand) to watch The Producers, Young Frankenstein or some of Wilder’s movies with Richard Pryor will no doubt be a solid plan this weekend for many.

Are you going to try and grab a ticket this weekend?