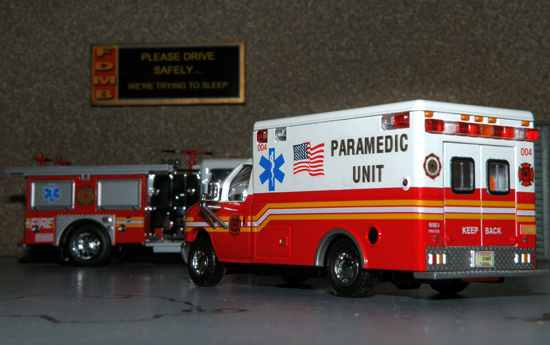 If there’s one thing folks usually recognize as being important and worth their respect, it’s emergency vehicles. If an ambulance or fire engine is careening down the street with its lights on, chances are that the driver is responding to some kind of kerfuffle. It’s pretty unlikely that they’re just flicking switches because they feel like it. The same goes for when an ambulance is parked with its lights going. That didn’t stop one particularly vigilant New Orleans convenient store from booting an ambulance yesterday, though.

The paramedics discovered the boot when they attempted to drive away, forcing them to delay returning with the patient in the back. It gets even worse, though. After an employee finally removed the device, the vehicle’s tire was flat. They had to then wait on a replacement ambulance to show up in order to continue on their merry way. Had it been a dire emergency, that wait could have been the difference between life and death.

It’s troubling to think about just how much influence people like this can have over whether you receive timely medical attention.