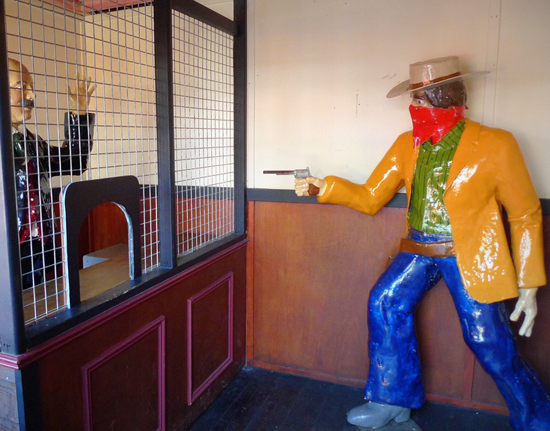 The Internet is full of stories about the stupidity of bank robbers, and now we can add one more to the pile. After robbing Alliance Bank in Syracuse, New York on Monday, Arthur Bundrage walked away with his spoils. He quickly discovered that the teller hadn’t done what he asked, though. Bundrage had demanded $20,000, and the teller refused before handing over some cash, but it wasn’t the requested $20,000. Like any good bank robber would, he promptly returned to the scene of the crime to get the rest.

The teller told him no. When Bundrage demanded again, the teller gave him an undisclosed amount of cash.

As officers were responding, Bundrage discovered the teller had not given him the full $20,000.

Officers found him standing at the front door attempting to get back in.

The obvious answer to discovering you didn’t receive the amount of cash you wanted out of a bank robbery is to then return in order to demand to be fully compensated. It’s not like they’re going to call the police or anything.