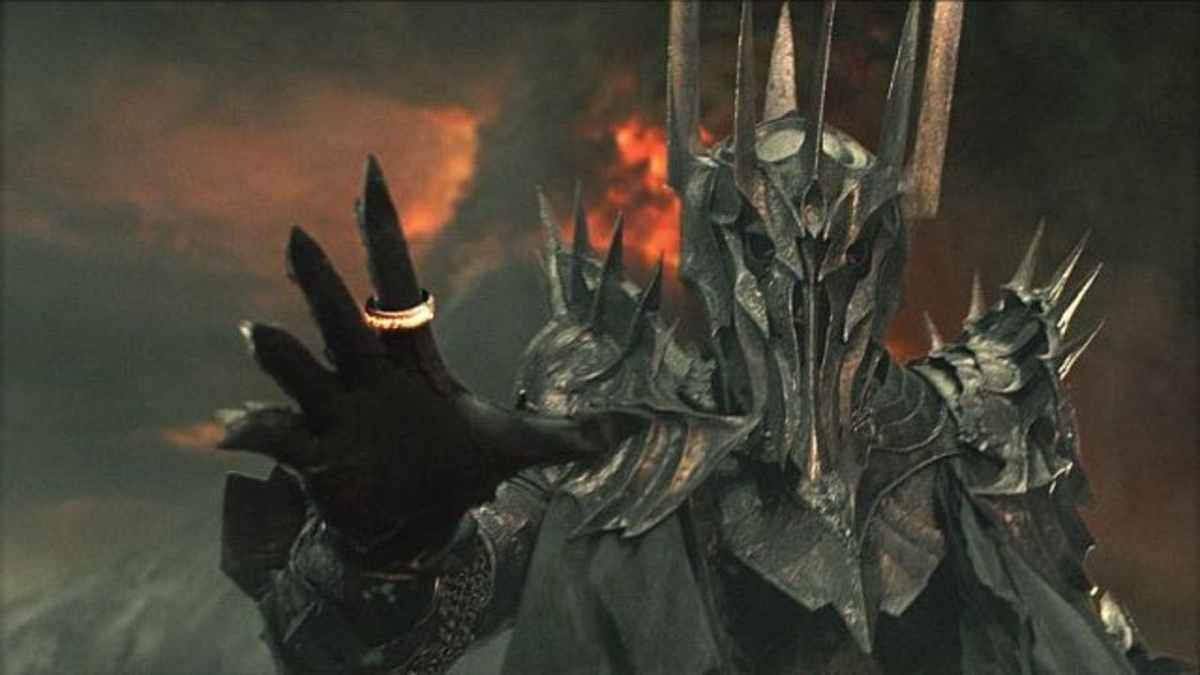 Amazon’s Lord of the Rings series just announced their second wave of casting and we are excited by the twenty (yes, 20!) new additions to the epic series set in Middle Earth’s second age. These actors join the first group announced in January of this year. With alumni from beloved series likes Spartacus and Westworld, the list is seriously impressive, and it also includes some new faces you haven’t heard of.

Firstly, the folks we know: At the top of the list is Cynthia Addai-Robinson, who I absolutely adored in Starz’s  Spartacus series and who also played Amanda Waller on Arrow. Another Spartacus alum, Simon Merrells, who played Ceasar on the series, is also joining the cast. Sir Lenny Henry is a well-established British actor and comedian who co-founded Comic Relief and was seen in Broadchurch and Harry Potter and the Prisoner of Azkaban. Peter Mullan, who has impressed genre audience on Westworld and more recently on Netflix’s Cursed is also joining the cast, and I can’t think of a better actor to play a corrupt king of men, though I’m just guessing there.

Other established names joining the cast are: Maxim Baldry (Years and Years),  Maxine Cunliffe (Power Rangers Megaforce), Trystan Gravelle (A Discovery of Witches), Thusitha Jayasundera (Broadchurch), Fabian McCallum (You, Me & The Apocalypse), Geoff Morrell (Grassroots), Lloyd Owen (Apollo 18), Augustus Prew (The Morning Show), Peter Tait (The Lord of the Rings: The Return of the King, as an Orc), Alex Tarrant (The Other Side of Heaven 2: Fire of Faith), Benjamin Walker (Abraham Lincoln: Vampire Hunter) and Sara Zwangobani (Home and Away)

What I love about this casting list isn’t just that it’s clearly a group of talented actors, but that it is inclusive and diverse. We have actors who provide a wonderfully wide range of representation, which is something we really didn’t get in the Peter Jackson Lord of the Rings films.

The series will be set in Middle Earth’s second age, when Sauron was still hanging around with mortals pretending to be just a nice friend, and when the Island of Númenor hadn’t yet been cast into the sea (again, thanks to corruption from Sauron). So yes, there’s totally a chance one of the announced actors is playing hot Sauron. This series promises to be an epic (and maybe even more adult?) story, and we can’t wait to return to Middle Earth.