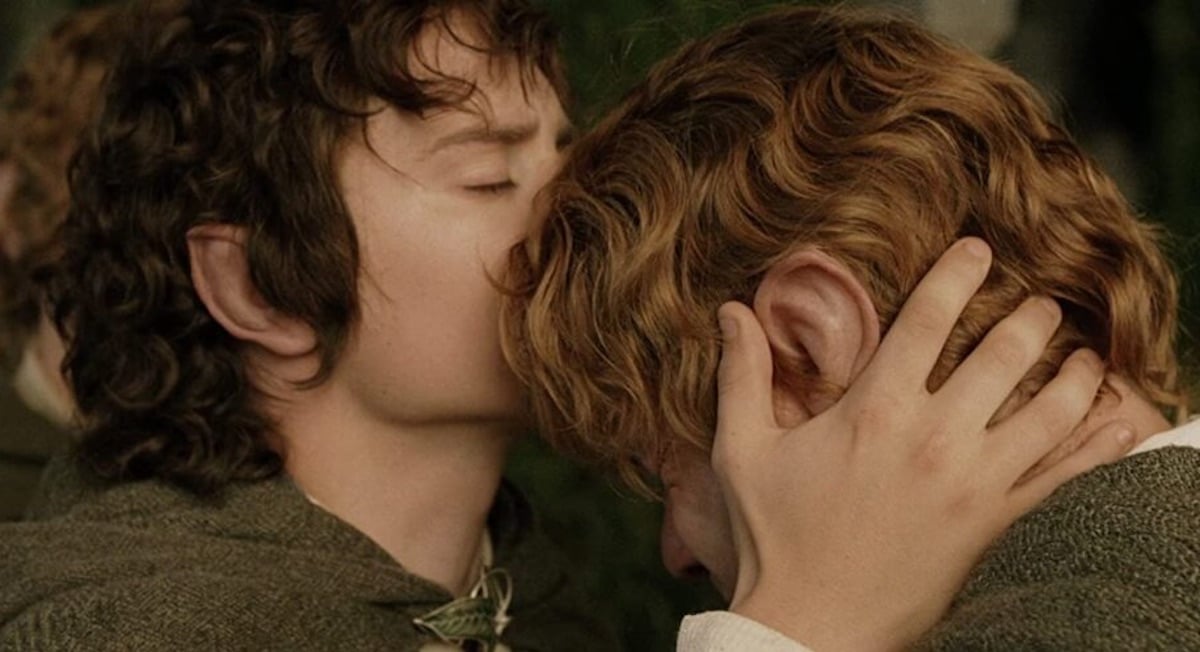 Amazon’s Lord of the Rings series has resumed filming in New Zealand and things are, shall we say, heating up. According to ComicBook.com a casting call that caught the attention of LOTR fan site TheOneRing.net is looking for actors comfortable with nudity. The call reads: “Comfortable with Nudity? Up to $500 per day. Use reference NUDE. We need Nude people based in Auckland – age 18 plus, all shapes and sizes (intimacy guidelines will always be followed on set.)” The production also hired an intimacy coordinator, a position usually tasked with overseeing sex scenes.

You have my sword!

He even wrote several letters to his sons expounding at length about the painful but necessary chore that is having sex with your wife (ouch to their mom!) and calling sex within a marriage “the great mortification.”

Now, it’s hard to call him an asexual in modern terms because it’s unclear whether his abhorrence of sex stemmed from his deep religious fervor (which was actually still fairly traditional for being an upper middle class conservative British man in that period) or if he used his religion to justify his deep disinterest in sex. Or, as some have hypothesized (and is hinted at in the biopic Tolkien), he used both to repress potential homosexual urges. After all, there are very few women in the Lord of the Rings trilogy that play major roles (Arwen, Eowyn, and Galadriel), and despite the chaste (and mostly behind the scenes) romance of Arwen and Aragorn, the most intimate and tender relationships happen between the male characters. The two greatest love stories being Frodo and Sam, and Gimli and Legolas. A subtext made even stronger in the film adaptation because the chemistry between Elijah Wood and Sean Astin was so strong.

But basically, the man very purposefully excluded sex from his books so it is hilarious that Amazon might now be taking his pure, chaste fantasy masterpiece and filling it full of dirty, dirty sexy times. There are still questions burning in my mind:

Will the hobbits get ringlet merkins to match their lustrously curly hair?

Will the Ents be getting bent…. Over?

Will the Wizard Radagast be getting Radanast-y?

Will the dwarves “delving too greedily and too deep” take on a much different meaning?

Will I be making Lord of the Rings sex puns all day?

The answer to that last question is: No. I will be making them for the rest of my life.

LotRnudityThe Lord of the Rings (Amazon)