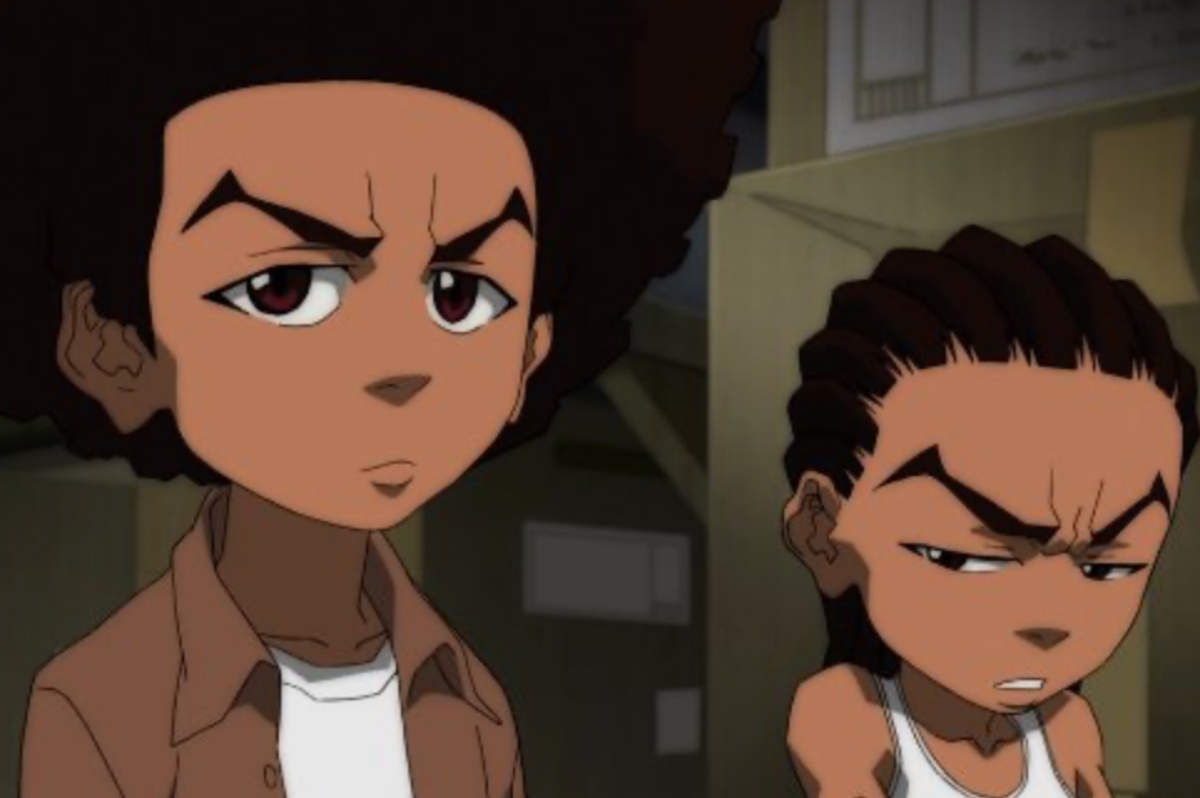 Viewers noted that in the transition from Adult Swim to HBO Max, there were certain episodes missing from the catalogs of multiple shows, including The Boondocks and Aqua Teen Hunger Force. The reason for that is that the network has decided to use this transition to permanently retire certain episodes.

The Daily Beast has reported that, according to a representative from Adult Swim, certain episodes have been “permanently retired due to cultural sensitivities,” with no date planned for their return to streaming.

“When Adult Swim transitions series to a new platform,” the representative clarified to the publication, “we determine what episodes are selected through creative and cultural filters and our standards and practices policies. Oftentimes these decisions are made in collaboration with the show’s creators.”

From Aqua Teen Hunger Force, the season 6 episode “Shake Like Me,” with Master Shake in “blackface,” has been removed. The Boondocks got rid of “The Story of Jimmy Rebel,” which centers on Uncle Ruckus’ relationship with an aggressively racist country & western singer named Jimmy Rebel.

This representative shared that Adult Swim has “temporarily rested” the third episode of Adult Swim’s surreal stop-motion series The Shivering Truth, “Ogled Inklings,” due “to sensitivity around current events.”

Removing episodes due to “cultural sensitivity” has become a way for networks to deal with the way in which blackface has so frequently come up in media. In the wake of the Black Lives Matter protests and cultural reckoning following the murder of George Floyd, this has become a pressing issue. However, many have pointed out that these actions, while well-meaning in many ways, do not serve to actually deal with the normalizing of Blackface. Many of the episodes already exist and are well known. They will live on the internet, and pretending they never happened isn’t racial justice. It’s just erasure.

I have found that putting a disclaimer before episodes is enough for me, because it gives people the option to skip, and I think if networks want to go beyond, they should maybe include, in the disclaimer, titles that people should check for more reference.

I also don’t feel comfortable with a bunch of likely white executives deciding what to pull on The Boondocks, a Black-created a satirical show that went on for three seasons (we don’t acknowledge that 4th one in this house). Anything concerning Uncle Rukus, while uncomfortable, is often very intentional, and context does matter, even if that context doesn’t make it less cringe or hard to watch.

Black Lives Matter protests are about getting the police and those adjacent to them to stop killing Black people. If Adult Swim wants to do something meaningful, maybe seek out Black creators, donate money, etc. Pulling episodes just isn’t the revolutionary act they think it is, especially when they do it quietly without even making a real statement as to why other than “optics.”