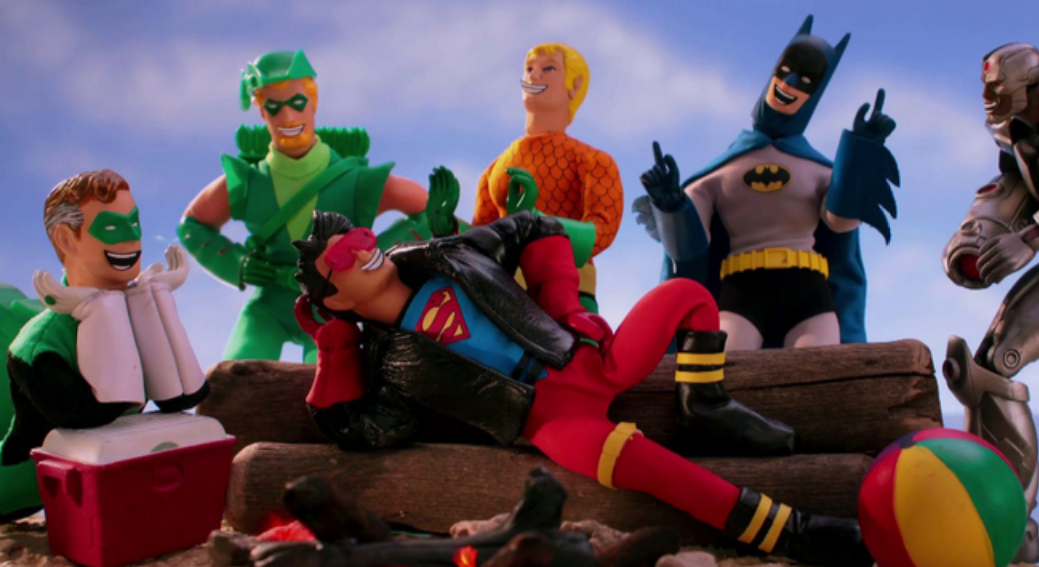 Calling all Swim fans! New York Comic Con’s Adult Swim lineup has just been announced, and there’s a lot to be excited about.

Friday the 10th will kick off with an Adult Swim panel from 2:30-5:15 on the main stage, followed by a Venture Bros. panel with co-creators Jackson Publick and Doc Hammer.

The Robot Chicken gang will also be making an appearance! Series co-creators Seth Green and Matthew Senreich will be in attendance for the Robot Chicken main stage panel from 4:30-5:15, along with Executive Producer / Co-Head Writer Tom Root, Actor / Writer Breckin Meyer, and Director Tom Sheppard.

In other Comic Con news, a press release today announced that the Con will be hosting events at Manhattan’s Hammerstein Ballroom on Friday the 9th and Saturday the 10th. A press release explains,

Due to growth of television programming at the show, it will for the first time expand beyond Jacob Javits Center to include a location devoted solely to the latest news, content, and high-profile stars of today’s biggest television projects at the Hammerstein Ballroom in Manhattan. On both Friday, October 9th and Saturday, October 10th, Cartoon Network, CBS TV, USA Network and STARZ will have exclusive events at the storied event hall. All fans will be able to get into the panels with their NYCC badges.

Hammerstein Ballroom programming will include an Adventure Time panel, a CBS TV panel with a sneak peek at the upcoming season of Elementary, a Q&A with the cast and creators of Mr. Robot (!), and an Ash Vs. Evil Dead panel with Sam Raimi and Bruce Campbell.