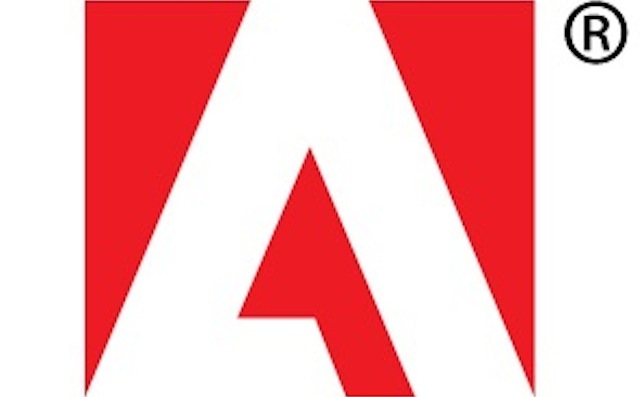 “GamerGate is misogyny!” “GamerGate is about ethics in gaming journalism!” GamerGate is… confusing. I don’t think anyone can deny that last one,  least of all Adobe, which recently became one of the companies that unwittingly got caught up in the controversy. First they appeared to support Gamergate, and now they’re distancing themselves from it.

In a blog post yesterday, Adobe made it clear that they never intended to support the GamerGate movement, though they did ask Gawker to remove the Adobe logo from their site at GamerGate’s insistence. It seems that the company was mostly unfamiliar with GamerGate and asked Gawker to remove their logo over joking tweets by Gawker writer Sam Biddle:

Ultimately #GamerGate is reaffirming what we’ve known to be true for decades: nerds should be constantly shamed and degraded into submission

The tweets caused GamerGate supporters to begin circulating a document outlining coordinated campaign to convince advertisers to drop support for Gawker, and Adobe wound up on the list. Adobe was never actually affiliated with Gawker, but their logo did mistakenly appear on Gawker’s list of advertisers. So, they asked that Gawker take the logo down, which they did.

@theLEOpirate We are not an advertiser w/ Gawker. We asked Gawker to remove our logo. Adobe stands against bullying. http://t.co/uj3HrHJqi3

And then everything exploded, because it looked like Adobe was supporting GamerGate. But in their new blog post, Adobe assures everyone that is not the case and explains that they don’t support bullying no matter who it’s coming from, and there has definitely been bullying and harassment from members of GamerGate. The blog reads:

We are not and have never been aligned with Gamergate. We reject all forms of bullying, including the harassment of women by individuals associated with Gamergate. Every human being deserves respect, regardless of gender, orientation, appearance, personal hobbies or anything else that makes individuals who they are.

We have taken a strong stance against bullying through our support of the Ad Council’s anti-bullying campaign and, most recently, our own Bully Project Mural. We will continue to speak out against bullying and encourage everyone who feels strongly about this issue to stand up for what is right.

Really, it was about time that an entity targeted by GamerGate’s demands to be treated with respect came out and basically said, “Two wrongs don’t make a right.” I don’t find Biddle’s tweets particularly funny, but they’re hilarious in comparison to the straight-faced harassment by members of the movement that took issue with them.

How about the ethics of demonizing anyone who says something out-of-line against your movement while ignoring those within it who do the same or worse? If those involved in GamerGate who actually just care about ethics in journalism—and not all the misogyny, harassment, and hate—ever want to be taken seriously, their movement is going to have to live up to its own standards.

(via Polygon, image via Wikimedia)