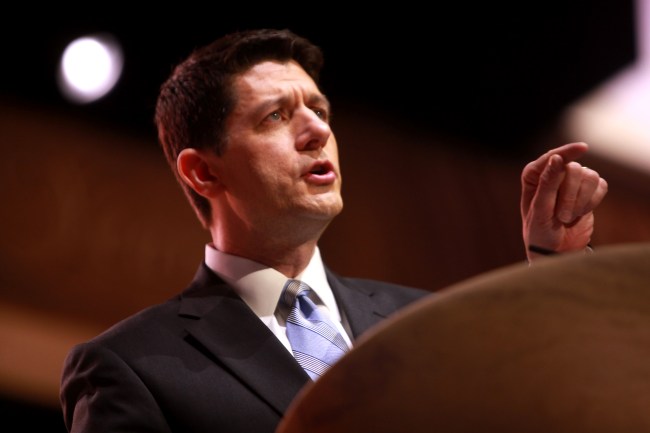 UPDATE on 11/18/2016 at 12:20 pm EST: The ACA phone survey appears to have been removed from Paul Ryan’s line. If you call the number below, it will now take you directly to Paul Ryan’s voicemail, where you can still leave him a message about this topic (I did, and I recommend that you do, too). I’m leaving the rest of this post intact in case the survey comes back. In the meantime, feel free to let Paul Ryan know how you feel about the ACA, or call your representative!

Greetings, my fellow Americans! If you’re not American, sorry, but this post doesn’t really apply… but read on if you want to feel some sympathy for our constantly-tenuous healthcare situation in the ol’ US of A.

Do you like the Affordable Care Act? My main beef with it is that it should be even more comprehensive, affordable, and accessible to everyone. So, basically, I like the ACA—I just want there to be even more of it. You know what I don’t want? For the U.S. government to give up on the entire project and goal of the ACA, or replace it with something that’s even less effective and less accessible.

Our incoming administration wants to dismantle the ACA, also known as “Obamacare,” and replace it with something else—but it’s not going to be very easy for them to do that. Paul Ryan in particular is on the privatization side when it comes to healthcare. That’s why Paul Ryan is conducting a phone survey right now to invite Americans to share their thoughts on Obama’s healthcare plan.

It’s a very short survey. There’s only one question: do you support Obama’s plan, or not? Luckily for those of us who have social anxiety, there won’t be a human being on the other end. It’s a robot conducting the survey. Here’s what you do:

2.) If you get a recorded message saying the mailbox is full, CALL BACK. The mailbox is not actually full. Trust me!

3.) When you call back, if you hear silence instead of the “mailbox is full” recording, STAY ON THE LINE. I had to wait about a minute and thirty seconds before anyone actually started talking. Eventually, a recorded voice invited me to choose from a series of options; I chose the option that invited me to participate in the ACA survey.

4.) The survey begins with a very long recorded message about healthcare. It’s a pretty biased message. You’ll probably get a kick out of it. After that long monologue, the recorded message will ask you if you support Obama’s plan or not. Again, that’s the only question.

5.) After you answer that one question, the call will ask you whether you want to leave a voicemail for Paul Ryan. I went ahead and did that, since I was already on the line, and I explained to him why the Affordable Care Act matters—particularly for independent contractors, such as freelance writers, as I used to be for years before I started working here full-time. Or any other form of independent contractor who would otherwise have to pay for healthcare out of pocket.

It only takes a few minutes to do, and it’ll make you feel ever-so-slightly less hopeless.