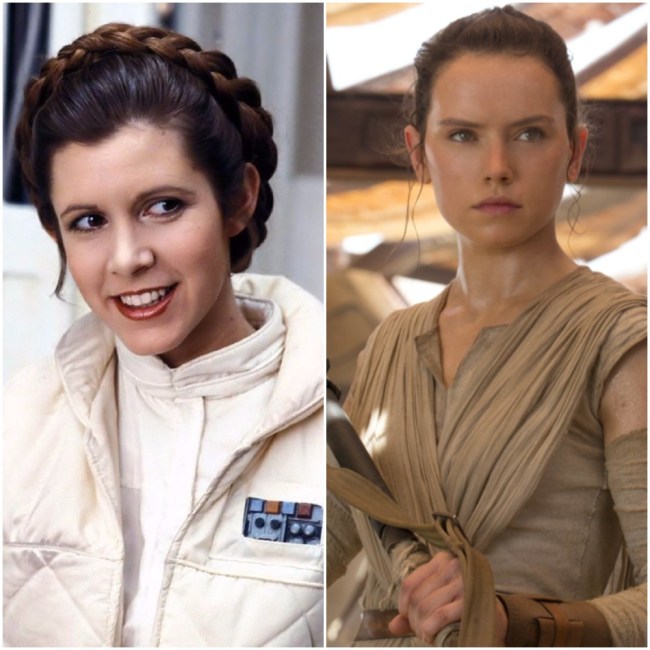 Star Wars fandom is vast and varied, and the stories from the Star Wars universe mean different things to different people in different generations. For some, it’s all about the original trilogy now and forever. For others, the newer films offer a Star Wars they can relate to even better. And, of course, for those who create science-fiction and fantasy stories themselves, Star Wars takes on a different meaning entirely.

Over at Unbound Worlds, the Penguin Random House website dedicated to science fiction and fantasy literature, they have an awesome feature this month called A Long Time Ago, an essay series that shares original pieces from 20 SF/F authors on how the Star Wars franchise—from movies and TV, to books, games, and comics—has influenced their lives and writing.

There are a couple that are up so far that highlight appreciation for the franchise’s female characters and its characters of color. Check them out!

Unbound Worlds has been publishing a new essay from a different author every weekday this month, in conjunction with Star Wars Reads. Now, if you’re looking for something uplifting to read in between episodes of Stranger Things this weekend, definitely check out the A Long Time Ago series!