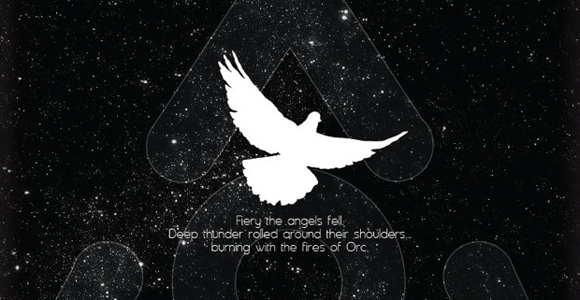 Movie posters tend to fall in the same, boring design scheme. The stars looking off into the distance or a simple logo with a lame tagline. What we wouldn’t give for Hollywood to search the internet and hire some folks who really know how to design with inspiration. Here are a few such examples. 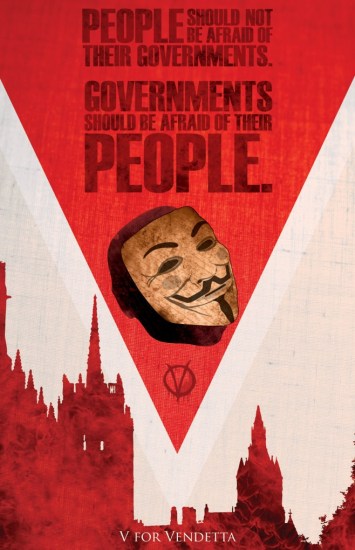 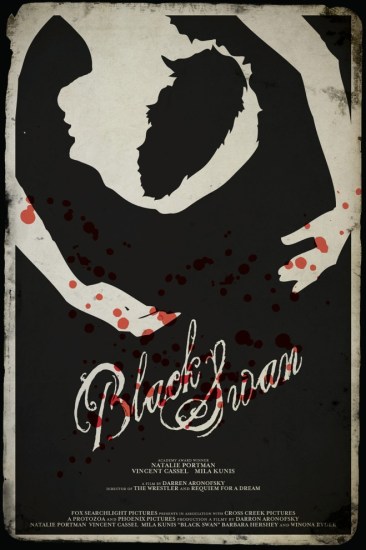 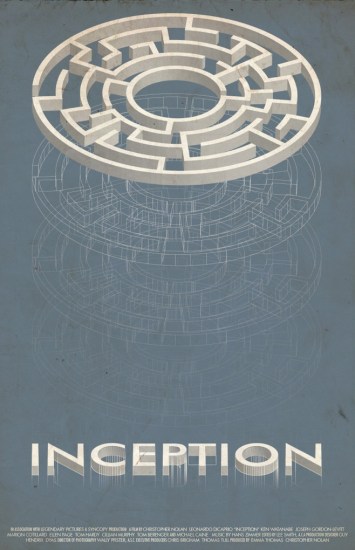 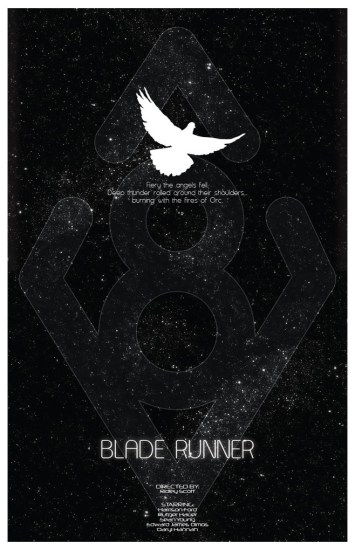 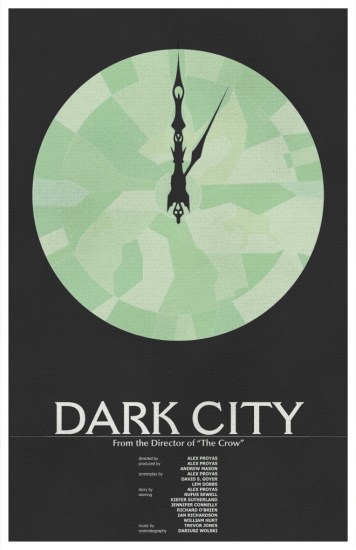 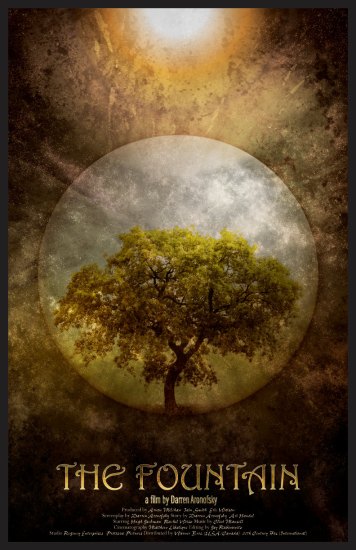 I think the Black Swan one is my favorite, what’s yours?