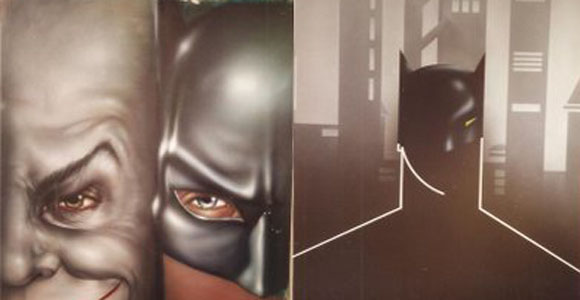 As silly as it may seem, movie posters can be a deciding factor as to whether or not you go to see a certain film. That’s why they don’t make just one. The San Diego Reader has been busy snapping photos of a huge collection of rejected movie posters from the 1980s and well, we’d hang a few on our wall.

In part one of their series, writer Jay Allen Sanford mentions he photographed the posters for a client. They aren’t professionally shot so there’s some glare on a few but they really are rare finds. “Most of these are the REJECTED versions, although several sets include the actual final artwork, as photographed for the official posters,” he writes. “In many cases, several similar designs are seen that show the ideas being worked out, in a creative progression leading up to the iconic images finally approved by the filmmakers and printed up to promote the film. Few of these original paintings and poster proofs have ever been published or seen by the general public.” 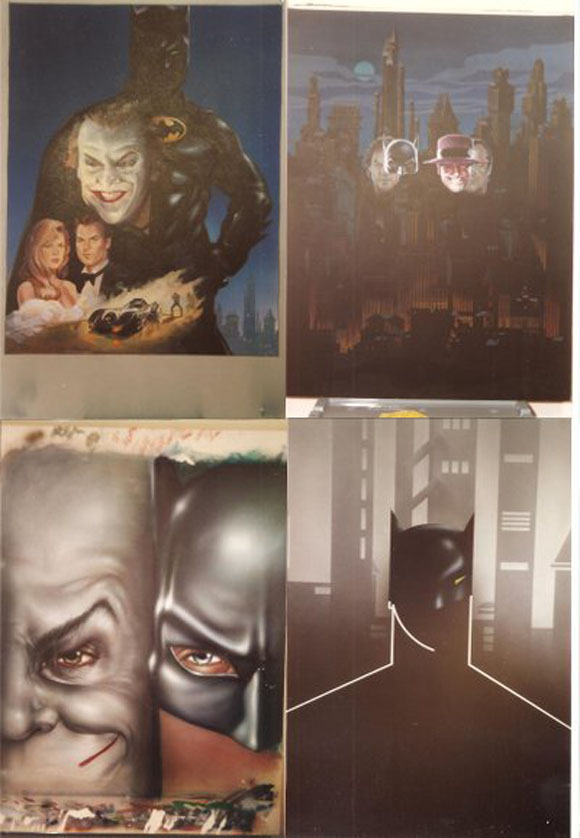 Here are four from the 1989 Batman film starring Michael Keaton and Jack Nicholson.

And a whole bunch from one of my favorite movies growing up, Supergirl, starring Helen Slater. It’s interesting how different these are from the more classic superhero style they went with. Very much young adult novel style. 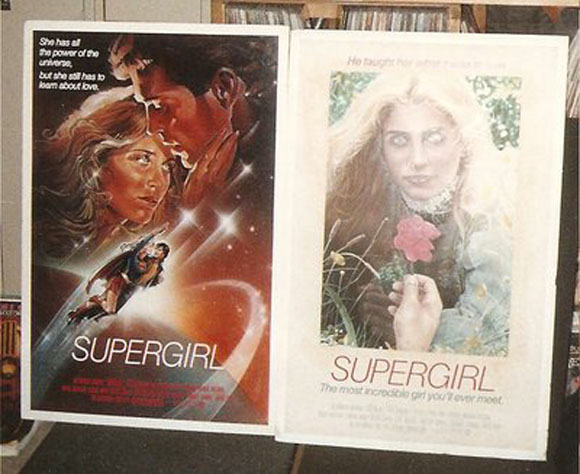 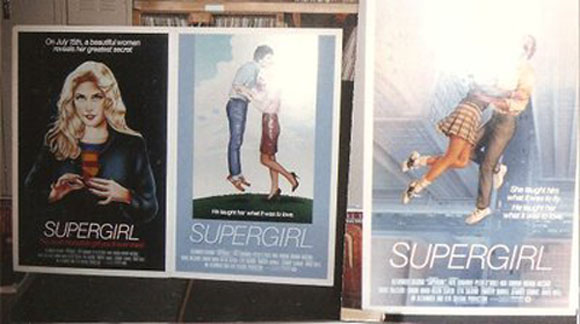 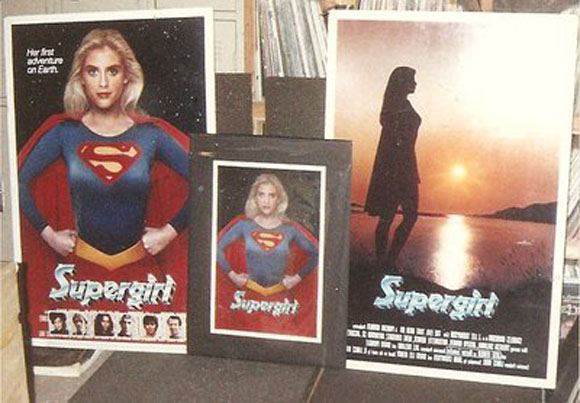 An original poster from the original Fright Night. 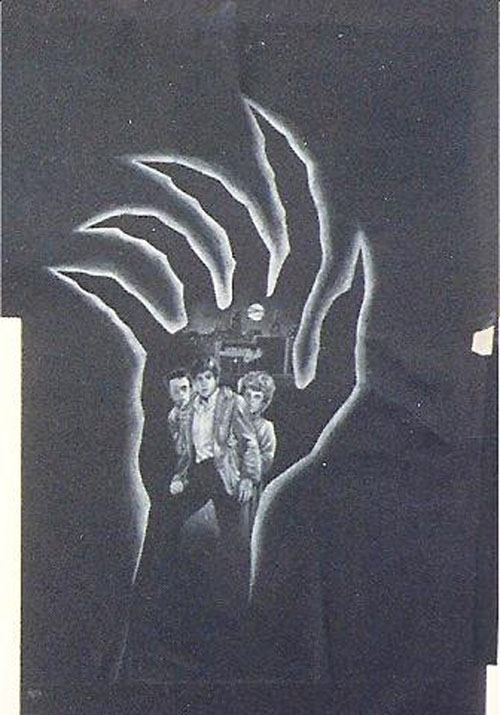 Remember Howard the Duck with Lea Thompson and Tim Robbins? Get it, he’s a duck. And he’s coming out of an egg shaped like the world. 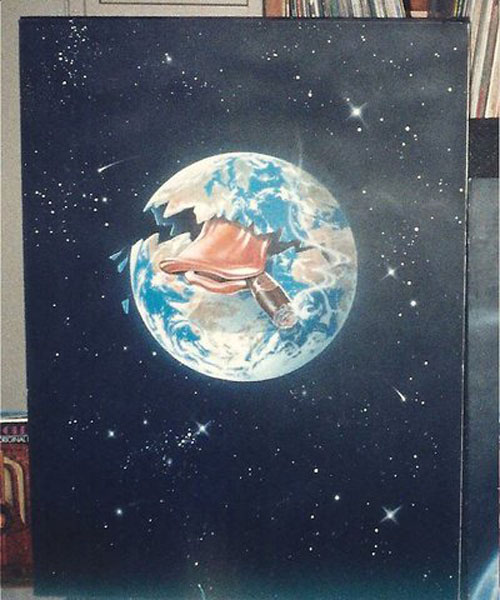 And finally, Jeff Goldblum as the fly from The Fly. 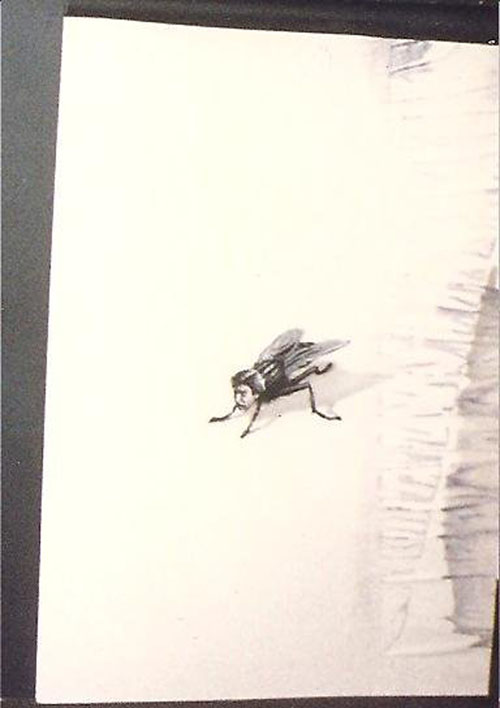 Check out the unveiling of a bunch more never-before-seen posters in part two and part three. They promise even more to come.